There Is Now A 100% Lebanese-Made Vodka Brand You may have heard of many brands of wine, Arak, and beer produced in Lebanon. But you definitely haven’t heard of any purely Lebanese vodka brand.

For all of you vodka lovers out there, Secretterre is the brand name of your new Lebanese Vodka produced in town, with a 100% Lebanese ingredients and taste.

From Batroun, one of the oldest Lebanese cities in the world, the Lebanese vodka comes to us now, produced in the microbrewery and distillery Colonel.

Colonel eco-friendly microbrewery has been producing high-quality craft beer locally since 2014. In the summer of 2018, it invested around $300,000 in the distillery and started producing Gin.

Recently, it took the initiative to produce the very first 100% Lebanese vodka using Lebanese grains provided by our local farmers. The vodka is produced following the same production process the distillery uses to make its Gin.

His creative production project of a high-quality craft beer earned him in 2016 the BLC Brilliant Lebanese Awards (BLA2016) – The Business of the Year.

Worth mentioning that the BLC Brilliant Lebanese Awards is a first unique banking award in Lebanon that highlights and honors entrepreneurs of both genders who have proven to be successful in their fields.

Colonel has the capacity to produce 500 bottles of vodka per day, which amounts to 700 milliliters each day.

Mr. Haddad has begun distributing his vodka to restaurants and bars. He is looking forward to collaborating with a distribution company to market his 100% Lebanese vodka product.

Mr. Haddad is not the first to produce vodka in Lebanon.  In 2013, the J2 vodka brand was launched by a Lebanese using the natural spring water of Lebanon.

However, unlike the 100% Lebanese Secretterre vodka of Mr. Haddad’s distillery, the J2 vodka is distilled and bottled in Poland.

With Secretterre, Lebanon now has its first Vodka brand that is fully produced in Lebanon, from its raw materials to its last drop and label! 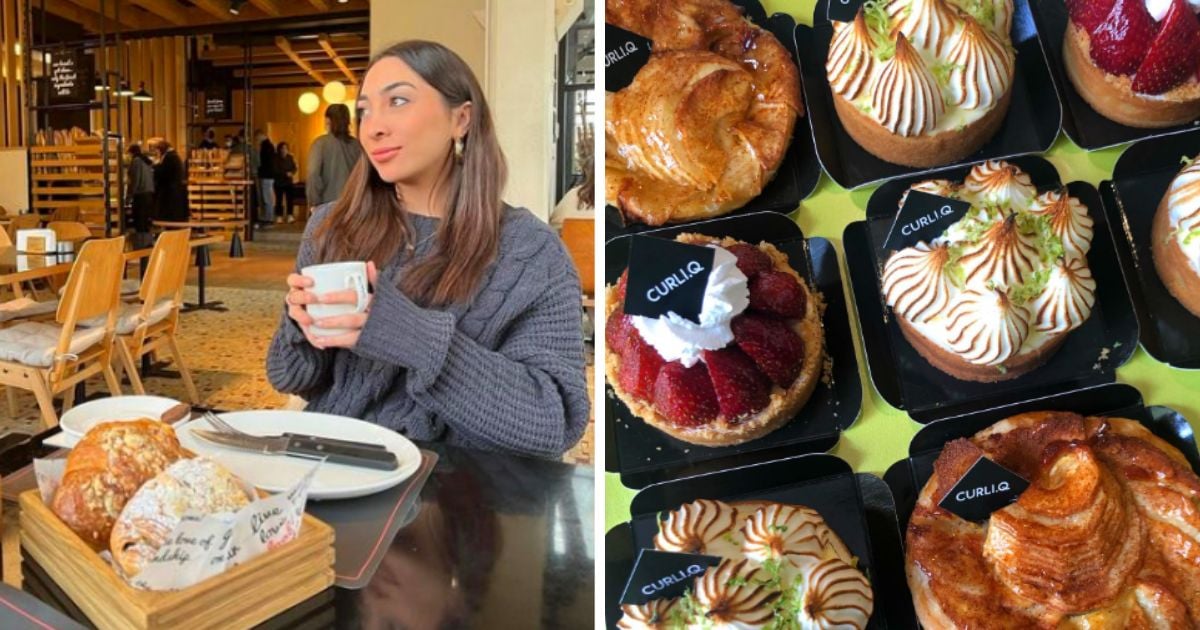