Summer in Lebanon is all about festivals and exciting events. The country hosts each year, between July and August, multiple high-quality festivals headlining big Lebanese and international names, and events that take our cities to a higher level of excitement and cheerfulness.

These festivals, which are organized with the support of the Ministry of Tourism, usually take place at the major archaeological and historical sites in Lebanon, like Beiteddine, Byblos, Cedars, Baalbeck and the likes, but also in the heart of Beirut in its Forum and Hippodrome.

Let’s explore the magic of our country in this warm and highly enlivened season and take a look at some of the most exciting festivals and events taking place soon.

The Cedar International Festival is held in the heart of the Cedars of God‘s forest in the district of Bcharre-North Lebanon.  It was launched in 1964 with then long dormant episodes during the war and its aftermath. On a site that allows you to see the mystical cedar forest, the festival boasts with brilliant music and light, offering a special program this year from June 29th to July 13th.

It will initiate with the world’s favorite tenor Andrea Bocelli in participation with the Lebanese talented singer Hiba Tawaji, and will continue through with various great performances, ending on July 13th with Smile Lebanon, a play that stars the country’s biggest names in comedy.

Another of our great festivals you must check out as of 1st of July is the annual Jounieh International Festival, some 15-minute ride from Beirut. It was initiated by a young team of local volunteers in 2010 and have grown in glory with amazing presentations. Held in Jounieh Bay, the festival this year will run for 18 days as of July 1st, offering many Lebanese and international artists such as the international singer Kendji Girac and one of our most loved singers, Majida El Roumi.

Founded in 1956, Baalbeck International Festival is considered the oldest and most prestigious cultural event in Lebanon and all the Middle East. Starting this year on July 5th and all through until August 3rd, it will feature artists like the renowned singer Marcel Khalife on July 5th, as well as a tribute show to music icon Abdel Halim Hafiz on July 20th, and many more.

One you can’t possibly miss, Byblos International Festival is the biggest festival held since 2003 in the first Phoenician city of Byblos (Jbeil). This year, the festival will present a variety of 6 artists, including the French singer and actor Marc Lavoine on July 12th and the Lebanese Singer Melhem Zein on July 26th.

Launched during the civil war and amidst destruction in the middle of the 80s, Beiteddine Art Festival is one of the most leading festivals in the Middle East and takes place in the magnificent 19th-century palace of the historical Prince Bashir Chehab II.

Worth mentioning that this year, the program includes the Arab singing sensation Kadim El Sahir for three consecutive days,  as well as the Lebanese Oscar-winning composer and musician Gabriel Yared and Vocalist Yasmina Joumblatt.

The journey of Ehdeniyat International Festival started in 2004 at the magical realm of Ehden, a mountain city-town in the north of Lebanon.

The Ehdeniyat festival that will run from July 26th until August 10th will present the famous Iraqi singer Kadim El Sahir for three consecutive nights. In the program, as well, a magical Lebanese Arabic night and a closing concert by French singer Gerard Lenorman.

The Sidon International Festival is the largest cultural and artistic festivals held at the Saida Waterfront -South of Lebanon. From Thursday, August 22d to Sunday the 25th, five artists will be enchanting the crowd with their amazing voices in a magical setting by the sea.

In addition to these prestigious huge summer festivals, Lebanon hosts a number of concerts, events, and folk festivals throughout the country, making Lebanon a must destination during this season. Here are some to add to your bucket list:

Beirut Holidays is a series of concerts and shows that were launched in 2012 in the heart of Beirut. Bringing together various great talents, Beirut Holidays will take place by the waterfront, starting on Thursday, July 11th and continuing all through until Friday, July 26th.

For the first time in Lebanon, the international pianist Raul Di Blasio will perform under the shades of the Barouk and Tannourine Cedars on July 6th and 7th. This promises to be magical!

Under the patronage of the Ministry of Social Affairs, the For Hope-Fun Fun Festival is a major event of games, food, and entertainment in Beirut. Held in the Forum of Beirut, it will run for three consecutive days, from July 26th to 28th, hosting artists like Anthony Touma and others. FunFest’s lovers, this is your must destination!

Beirut International Beer event is the most exciting beer festival in Lebanon where you can discover all local and international beers in the Lebanese market.

The festival, which will run for 3 days from July 4th to July 6th at Beirut Hippodrome, is in its 3rd-year edition this summer. A massive gathering for music and food lovers but also for seekers of challenges.

To all our fellow citizens and our visitors and tourists, enjoy our Lebanese summer to the best! 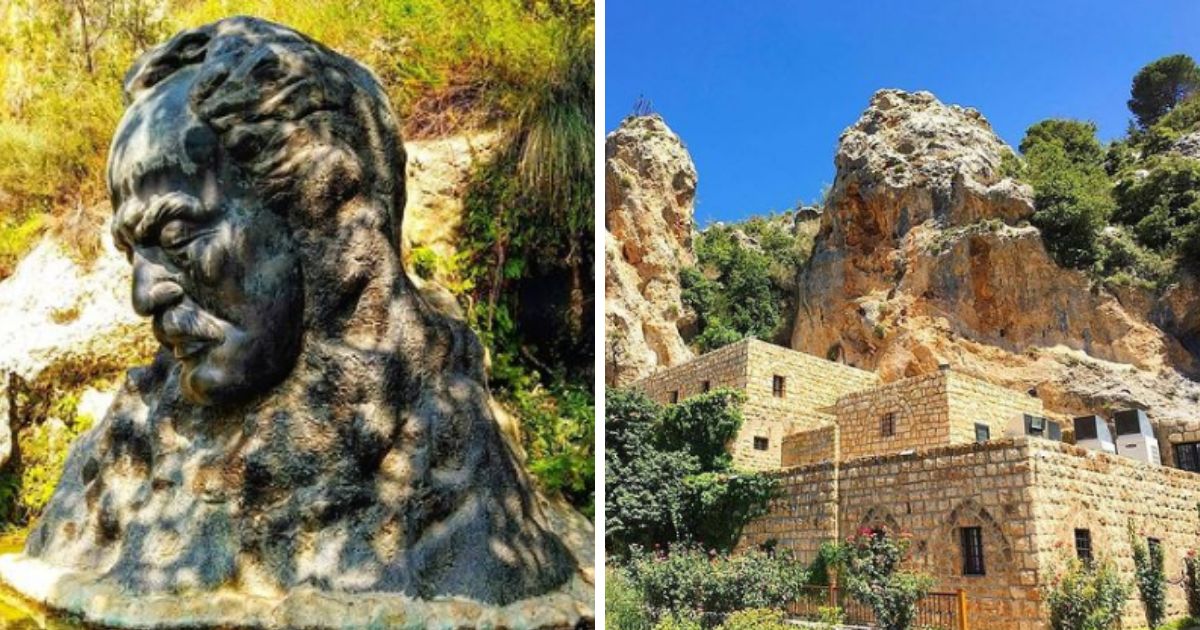