The economic and livelihood crisis in Lebanon is not limited to civilians only, but also to the Lebanese army.

The soldier’s salary, before the economic crisis, was about 1,380,000 LL which is approximately $920 on the official rate. However, with the hyperinflation Lebanon is experiencing, the real value is almost 37$.

A soldier of the Lebanese Army said to Al Jadeed TV that he cannot buy anything with his current salary. He has to work outside as mechanical carpentry and concrete worker in order to survive.

This soldier said that the food offered is good on some days but on other days it is not enough for them.

“Some days a tuna can is bought for four to five soldiers,” he said.

According to the soldier, due to the hike in fuel prices and their inability to commute, an army commander was able to secure buses to transport the soldiers to their work stations. But apparently, these buses are overcrowded and soldiers are sitting on the ground.

He thanked the commander for his efforts in providing them with help from abroad, but he stressed that most of the soldiers are feeling tired and they can’t speak out.

“For three years, I have been patient hoping that this crisis will be resolved, but I can no longer take from my family money to pay the road rent”, he said.

All security personnel, including military and internal security forces, have their passports held to allegedly prevent them from fleeing. 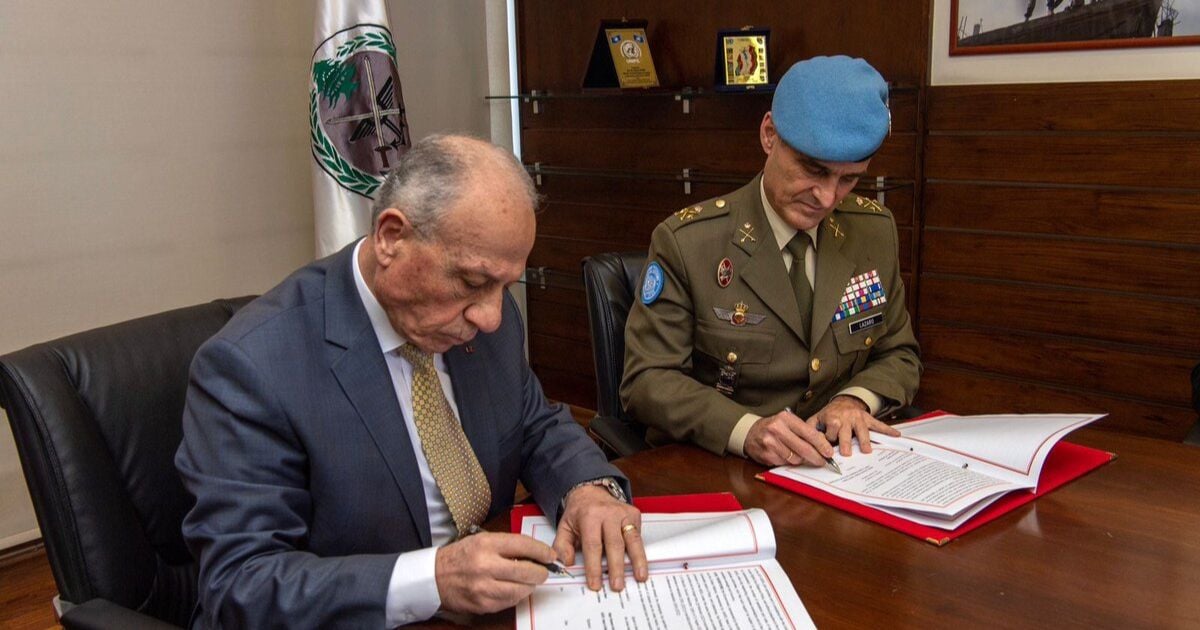