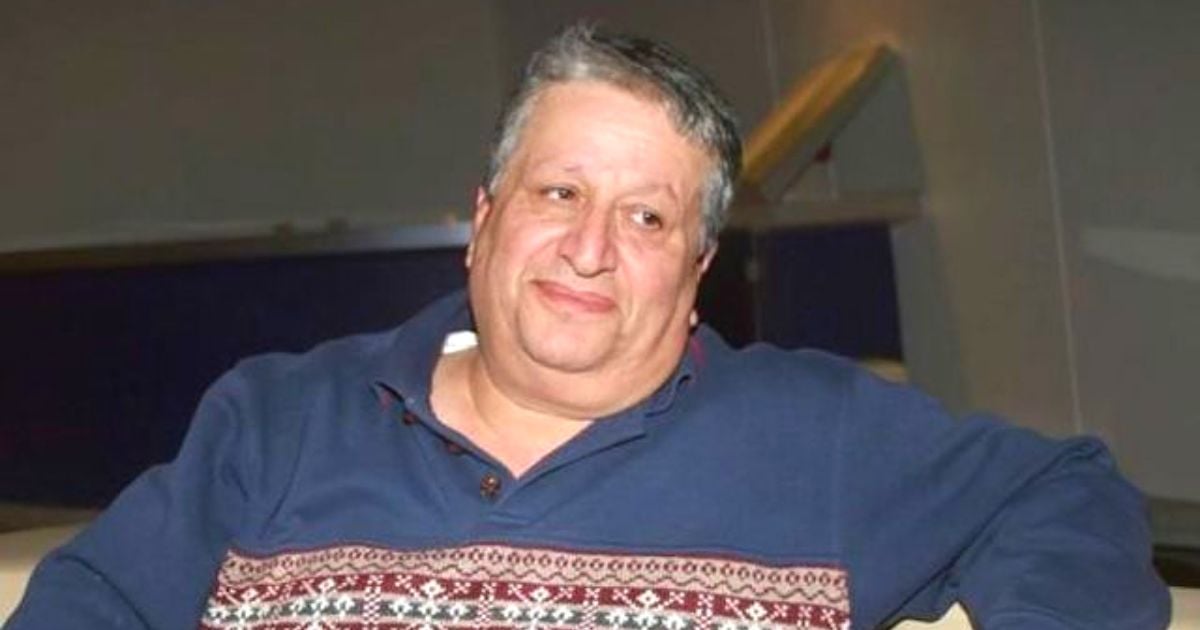 After being rushed to the hospital due to some health tribulations, it was declared that he passed away today.

Chamoun leaves behind him an honoring past rich in successes that are hard to forget, with over 24 theatrical works, and him persevering as a pillar in Lebanese drama and comedy.

After making people laugh for years, Chamoun leaves his fellow celebrities mourning him and sending their condolences to his family on all social platforms.

Lebanon and its art scene just lost an outstanding actor and an incredible figure that have brought laughter and joy to the people, easing on them the many struggles this nation has gone through for decades.