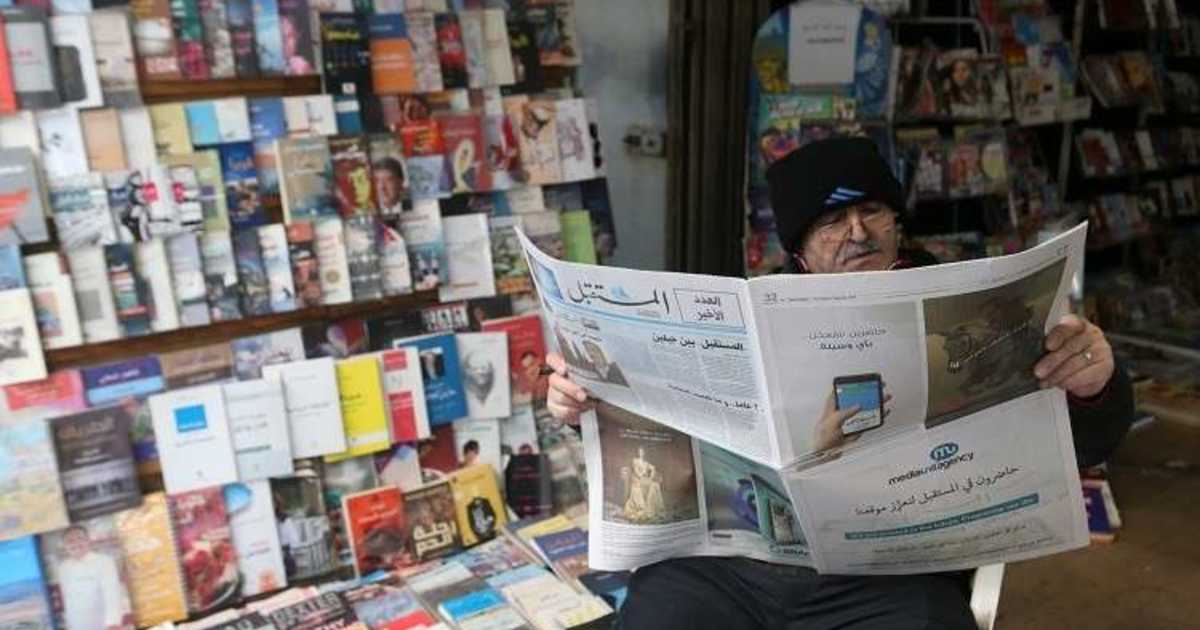 Al-Mustaqbal newspaper, which is owned by Prime Minister Saad Hariri’s family, was found in 1999 by Saad’s father, former Prime Minister Rafik Hariri. Rafik Hariri was assassinated 14 years ago in a suicide truck bomb near St George hotel in Beirut.

The last issue of newspaper number 6,585 was published a few days ago and carried photos of former Prime Minister RafHariririr along with his bodyguards who where assassinated with him.

It included an editorial by the newspaper’s editor in chief, Hani Hammoud, titled “The Future between two decades”. It stated that Al-Mustaqbal newspaper is moving to the digital space to keep up with the evolutions of technology and communications.

Since it’s founding, the newspaper has covered many local and international events, including the September 11, 2001 attacks on the United States, Iraq’s war in 2003, Rafik Hariri’s assassination in 2005, the launch of the special tribunal for Lebanese to investigate Hariri’s assassination in 2009, Prime Minister Saad Hariri’s designation, and the parliamentary elections in 2018.

Due to the transformations that the press industry is facing in Lebanon and the world and the struggle to compete with social media, a number of Lebanese newspapers have closed their doors in recent years.

This includes As-Safir newspaper that disappeared from the newsstands in 2016 after 42 years in print, Al-Anwar newspaper in September 2018 after facing financial difficulties, and the pan-Arab newspaper Al-Hayat newspaper (founded in 1946), which closed its offices in Beirut and stopped printing  – settling for its international online version.