Alfa Internet Back In Lebanon After Today’s Outage 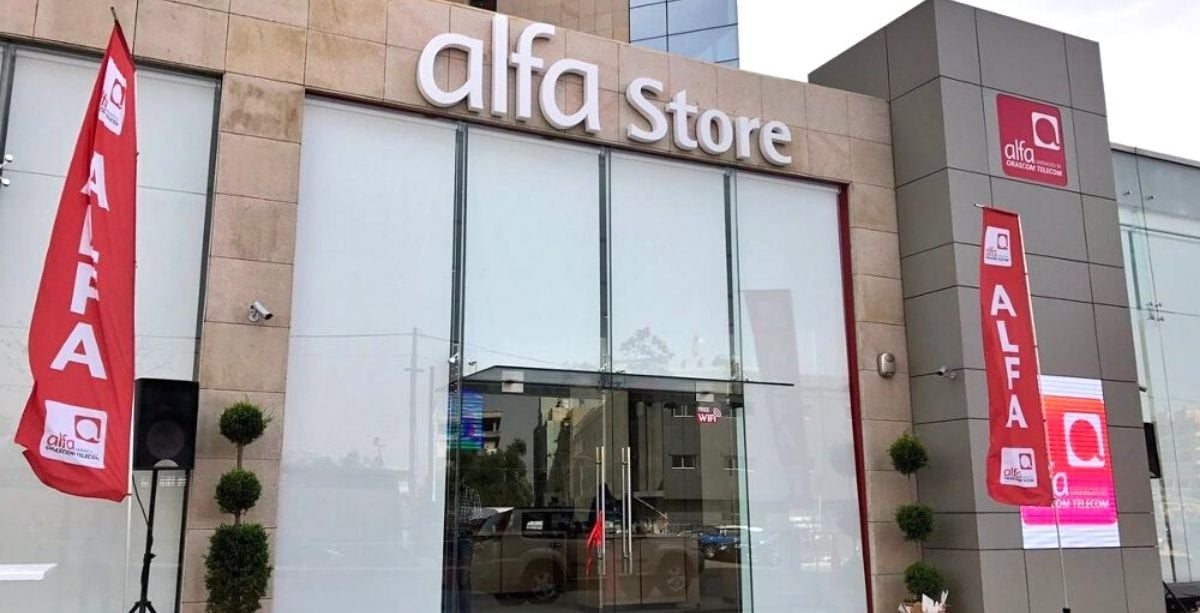 Alfa internet services are back after an outage today, Tuesday, September 6th. The outage comes amid the Ogero telecommunication strike, which has given even more complications to the Lebanese people amid the severe financial crisis.

The outage is due to malfunctions in the state-run Ogero’s network Alfa as released in a statement Tuesday afternoon.

The Ogero strike has led to a series of breakdowns in telephone and internet networks across Lebanon since last Tuesday when the strike began.

The malfunction today was reportedly due to a lack of fuel at the central telecom station in Sin al-Fil.

Alfa and touch, which supply internet to all of Lebanon, are dependent on the Sin el-Fil telecom station, as their optical fibers run through it. Ogero stopped supplying the central station with fuel during their open strike.

Related: Ogero’s Strike Is Threatening The Workflow Of Lebanese Businesses

Alfa Internet Back In Lebanon After Today's Outage