French Ambassador Anne Grillo held a ceremony in the Pine Residence in Beirut to congratulate the winners of the Francophonie Competition.

Grillo honored 24 winners in the presence of General George Sakr, who was acting as a representative of Commander Joseph Aoun, and the Belgian Ambassador.

The ceremony was also attended by the defense attachés of France, Belgium, Canada, and Switzerland as well as several Lebanese Army officers.

In her speech, Grillo emphasized France’s interest in promoting the French language in the Lebanese Armed Forces.

She shared that 14 French language centers were opened in Lebanese Army academies all over Lebanon, with the aim of promoting French-speaking amongst army personnel.

She added that the aim behind these initiatives is to strengthen the cooperation between the Lebanese and French armed forces. She then concluded her speech by asserting her country’s support for Lebanon and the Lebanese Army.

The Francophonie Competition is a competition in French language and culture for the Lebanese Army, it was launched in 2009 and this year was its 11th edition. 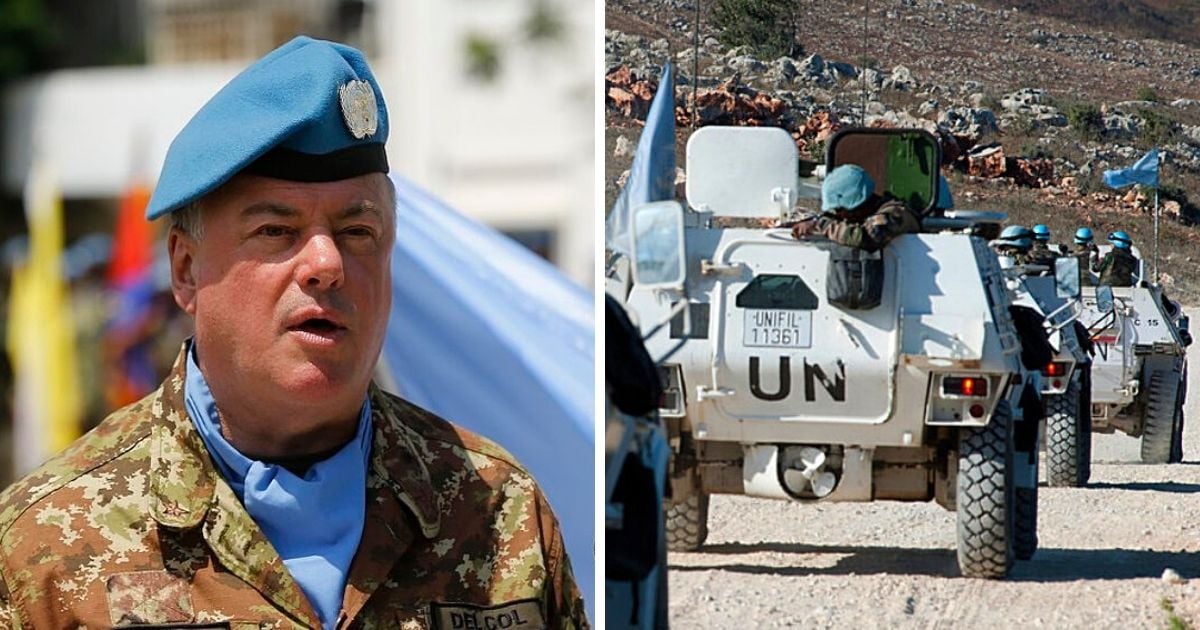