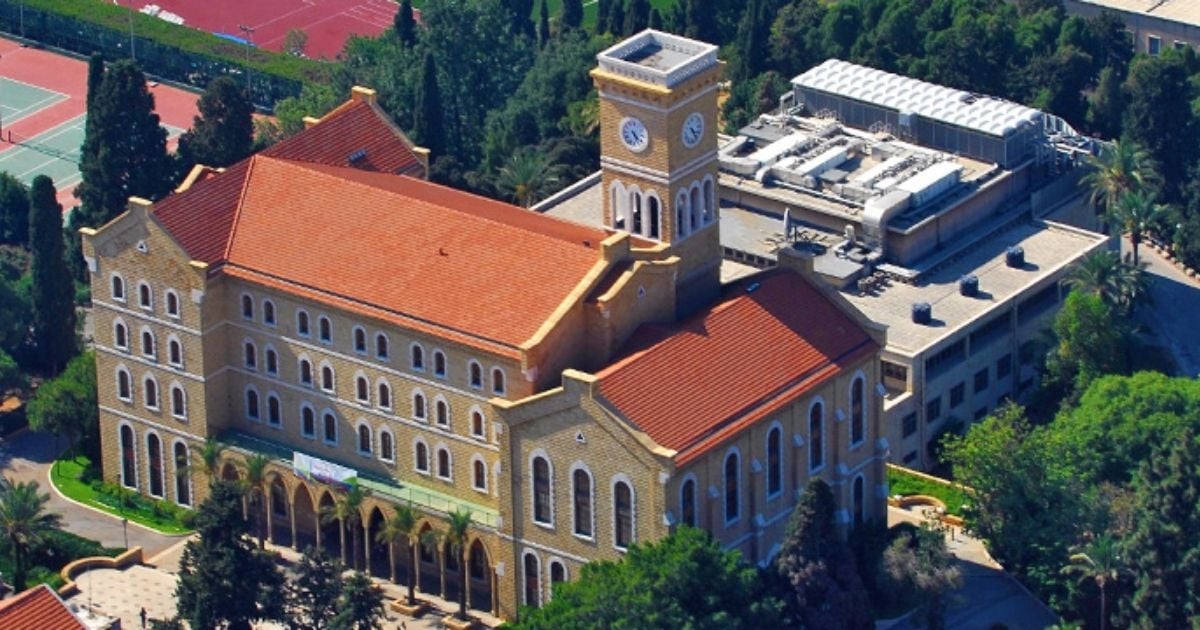 On July 9th, a student at the American University of Beirut (AUB) went through a very unpleasant experience at a Sweets shop in Beirut where she and her friends went for some desserts.

Aya Grace Atto is a student from Côte d’Ivoire, pursuing a degree in Business Administration at AUB. She is also a regular customer of that Lebanese sweets shop in Bliss, Taj Al Moulouk. But this time, there was nothing regular about the way she was treated.

Outraged by the experience she had to endure, she took to social media to make her story public.

The employee who usually served her had to leave and was replaced by the cashier who, somehow, ignored her standing in front of him, dismissing her to help another customer who was behind her in line.

He even reportedly ignored his coworker telling him that it was Aya’s turn.

Then another employee completed her order. She paid and was proceeding to leave when the same cashier rudely asked back for the money he has just returned to her, without any explanation.

He put his hand out, rudely telling her in English, “You’re not talking to them you’re talking to me.”

This scene prompted another employee to come to the rescue and politely explained that the initial amount paid was wrong and apologized on behalf of the cashier by explaining that he does not know English very well.

Aya expressed in her Instagram stories that the cashier does in fact know and understand English as he had just addressed her in English.

Her friend joined the conversation, calling out the discrimination. Meanwhile, two other employees managed to convince the cashier to apologize in order to de-escalate the situation.

The cashier did then apologize while laughing in their faces. The interaction ended as the friends’ group asked for the manager’s number, after being told that he was away.

Aya told the 961 that this whole interaction was very humiliating and heartbreaking, especially because, as she said, “We are all the same, and it hurts, even more, coming from my own generation, from the youth.”

According to Aya, this is not the first time she and her friends face humiliating racism in Lebanon, getting discriminated against for their skin color.

“This is not a one-time thing,” the AUB student told 961. “However, what’s different this time is that we decided to speak up.”

And so they did, with Aya taking to Instagram to expose the incident, hoping to raise awareness regarding the daily racism and microaggression taking place in Lebanon, as she told us.

Aya told 961 that this sort of racism has happened to them numerous times behind closed doors and that she and her fellow peers feel like they have to constantly justify and fight to get their place in Lebanese society.

She said that she should not have to resort to mentioning that she is an AUB student to get treated in a decent and equal way, or just politely.

She stressed the importance of being vocal about this issue because a lot of people do not have the same opportunity or the same platform to speak up.

The AUB student certainly knows her rights and knew so when she asked to speak to the manager during the incident:

961 reached out to the shop for comments. The person who responded to our phone call was surprised and said he didn’t know what had happened. He told us the owner was not present to comment and “to call later and try again.”

As of June 10th, Aya received the owner’s number and she said that “it seems that there is a possibility for a conversation.”

It is unfortunate that Lebanon, known for its outstanding hospitality and friendliness in the F&B industry, had such an incident in one of its food shops.