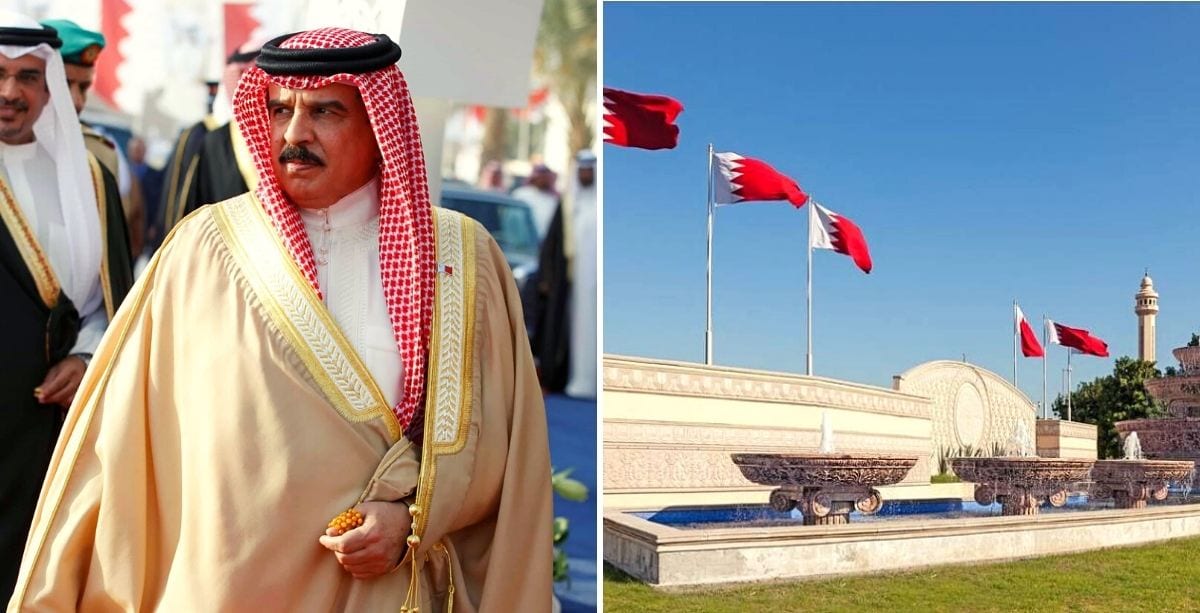 Another Arab state has normalized relations with Israel. On September 11th, Bahrain followed the footsteps of its neighbor, the United Arab Emirates, in establishing full diplomatic relations with its old enemy.

On Twitter, US President Donald Trump released the joint statement issued by the US, Bahrain, and Israel, announcing the peace-making agreement.

The statement called the agreement “a historic breakthrough to further peace in the Middle East.”

“Opening dialogue and ties between these two dynamic societies and advanced economies will continue the positive transformation of the Middle East and increase stability, security, and prosperity in the region,” the document read.

On its part, the US, which brokered the deal, affirmed that efforts in the region will continue to achieve “a just, comprehensive, and enduring resolution to the Israeli-Palestinian conflict” to enable the Palestinian people to “realize their full potential.”

As set forth in the “Vision of Peace,” Israel said that it will allow “all Muslims who come in peace to visit and pray at the Al-Aqsa Mosque,” affirming that “Jerusalem’s other holy sites will remain open for peaceful worshippers of all faiths.”

Bahrain is the second Arab nation to agree to make peace with Israel.

On August 13th, the US-brokered Israel–United Arab Emirates peace agreement, termed the Abraham Accord, was signed by Israel and the UAE, making it the first instance of an Arab country normalizing relations with Israel in over 2 decades.