One Of The Youngest Beirut Blast Survivors, Yara Saeid, Shares Her Story 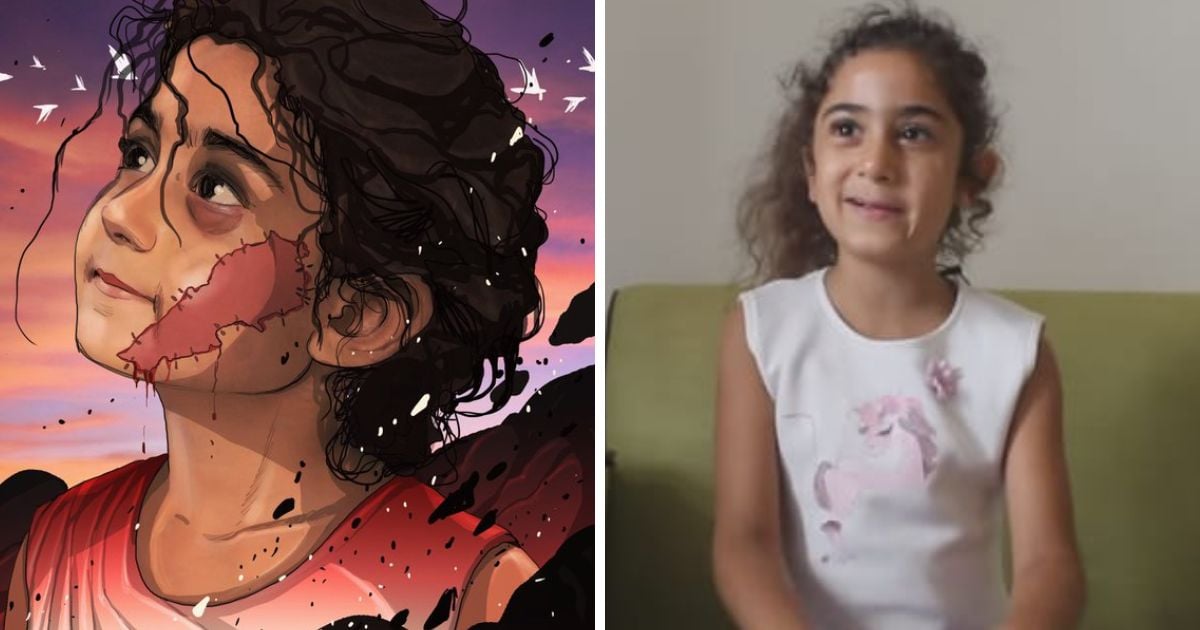 On August 4, 2020, Lebanese and non-Lebanese residing in Beirut and beyond were deeply affected by the Beirut Port explosion, some physically, and others mentally.

On the occasion of the 2nd anniversary of the Beirut Blast, Legal Action Lebanon shared a video of one of the youngest Beirut blast survivors, Yara Saeid, who was injured at home.

She was 4 years old at that time.

Yara told the story of the tragic event that almost took her life at such a tender age.

She shared that she was at home watching videos on the phone when suddenly she heard the explosion. “My slippers fell off, my mother was looking for me, and I heard her shouting: Yara, Yara!”

Yara was injured in the face by shattered glass that fell on her. “My face was bleeding,” she said.

Her father was also injured, in his legs and hands.

At the end of the video, Legal Action Worldwide called for the Lebanese investigation team to issue an indictment without any delay and called on the United Nations to “establish an independent and impartial investigation into the Beirut port explosion.”

Following the blast, Yara became an emblem of Lebanon’s failure to protect its youth and kids, and consequently the future generation.

Yara is not the only one who endured this tragic event, many young children lived the same experience. Their physical scars might heal with time but not the scarring trauma that will remain with them all their lives.

The people, the wounded, and the families of the victims are in need of closure to start their healing journey. Only justice could give them that, a right they are being deprived of by officials in power obstructing the investigation.

Healing might come in some ways, to some more than others, but the memory of that horrific crime will remain engraved in the collective memory of a nation writing its history.

961News spoke with several survivors of the Beirut Blast, here are their stories.

Related: Here’s The Timeline Of The The Beirut Blast Investigation, 2 Years Later.