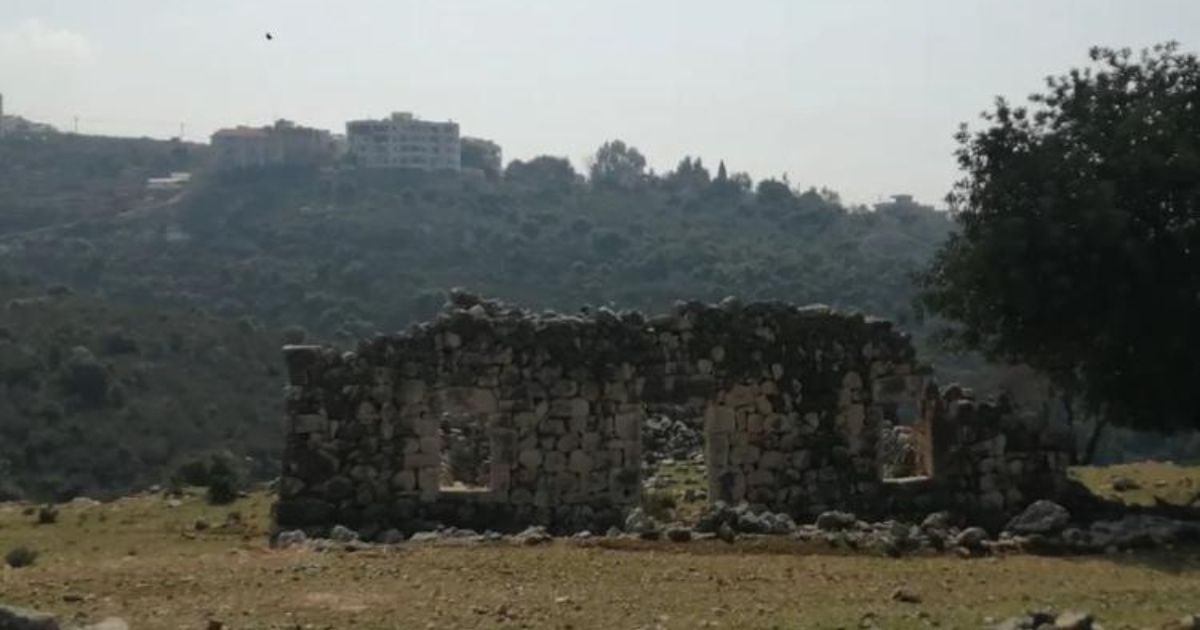 Lebanon’s historical events have played an important role in shaping the country’s state and its people back then, leaving a remarkable remnant to date.

Bjerrine is a village in the district of Byblos located under the main road from Gherfin to Hbalin.

Also known as The Ghost Town, Bjerrine is now a remnant of an abandoned village way too long ago.

It is believed that long ago, Bjerrine was ruled by a dictator who buried the villagers alive whenever they didn’t work hard enough.

A farmer who was passing by once claimed that he started hearing voices coming out of the village and saw undescribable scenes.

The farmer ran to the neighboring villages, telling them that Bjerrine is a haunted village.

What is commonly known is that Bjerrine’s villagers had long lived from agriculture. They would also hear unfamiliar voices late at night and were too scared to leave their beds late in the dark.

Many said that water was cut out from the village because of the ghosts.

During the times of World War I, famine increased, pushing the villagers of Bjerrine to leave their village and go to the United States, never stepping their foot back.

Some even foretell that the villagers’ ship sank long before its arrival, killing every villager of Bjerrine and hence erasing all traces of its population as well as any solid information to be known about the origin of this abandoned village.

Bjerrine is now a hiking destination for people seeking to discover the remaining ruins of this old Lebanese village. Its trail, remnants, and greeneries are visited by locals as well as tourists almost every day.