“Bonheur du Ciel” is planning to open a tuition-free school for 1200 students! 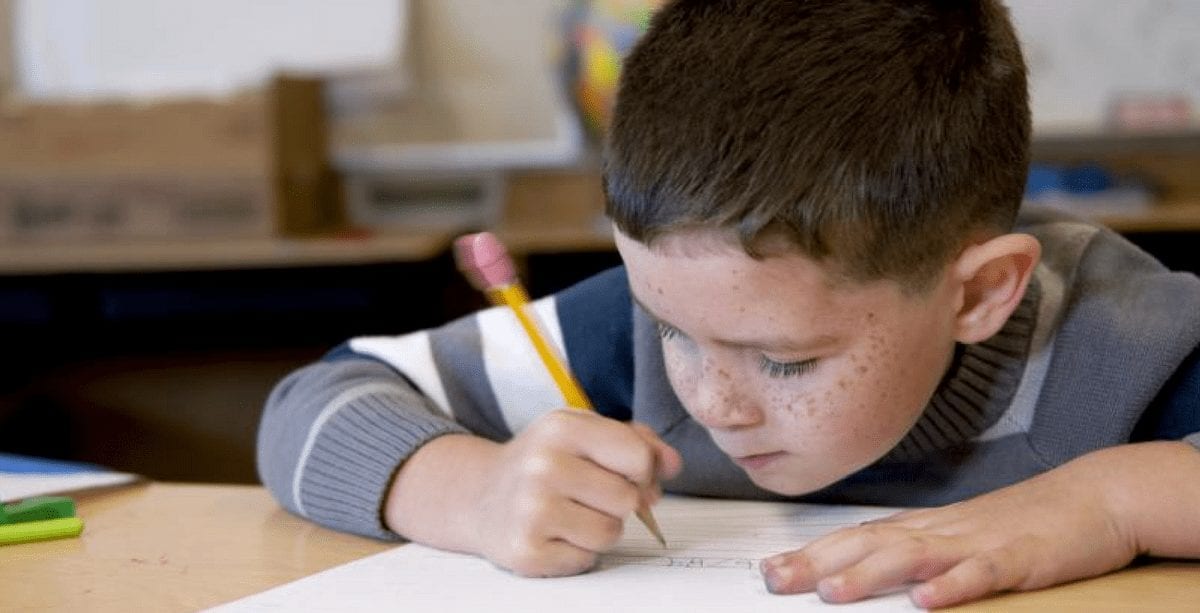 Bonheur du Ciel, which is founded by Father Majdi Allawi, is an association that helps the homeless and the people who suffer from drug addiction. Father Allawi is also the founder of “

” which is a restaurant that serves free food for homeless and needy people. It serves healthy meals to people from all nationalities and religious backgrounds. On January 27, Father Allawi

that the charity is planning to open a tuition-free school in Keserwan for 1200 students. He believes that education is the best way to put children on the right path. Father Allawi is asking banks, companies, government officials, and people to help him open this school by donating or by sponsoring the kids. This school will operate regularly before noon. It will be a vocational school in the afternoon. Education is the main pillar of a healthy society. Donate

"Bonheur du Ciel" is planning to open a tuition-free school for 1200 students!