Lebanese security forces launched a cordon preventing civilians from entering the Beirut Port location due to the potential collapse of the silos, according to sources to MTV.

Sources also told MTV that the port is being evacuated as there are major cracks in parts of the silo’s northern warehouse and the remaining silos are expected to collapse anytime now.

Parts of the silos collapsed on Sunday, after burning for weeks due to high temperatures and wheat fermentation.

Last week the Ministries of Public Health and Environment announced safety precautions that must be taken if the silos would collapse since residents in the area will be exposed to toxic substances. 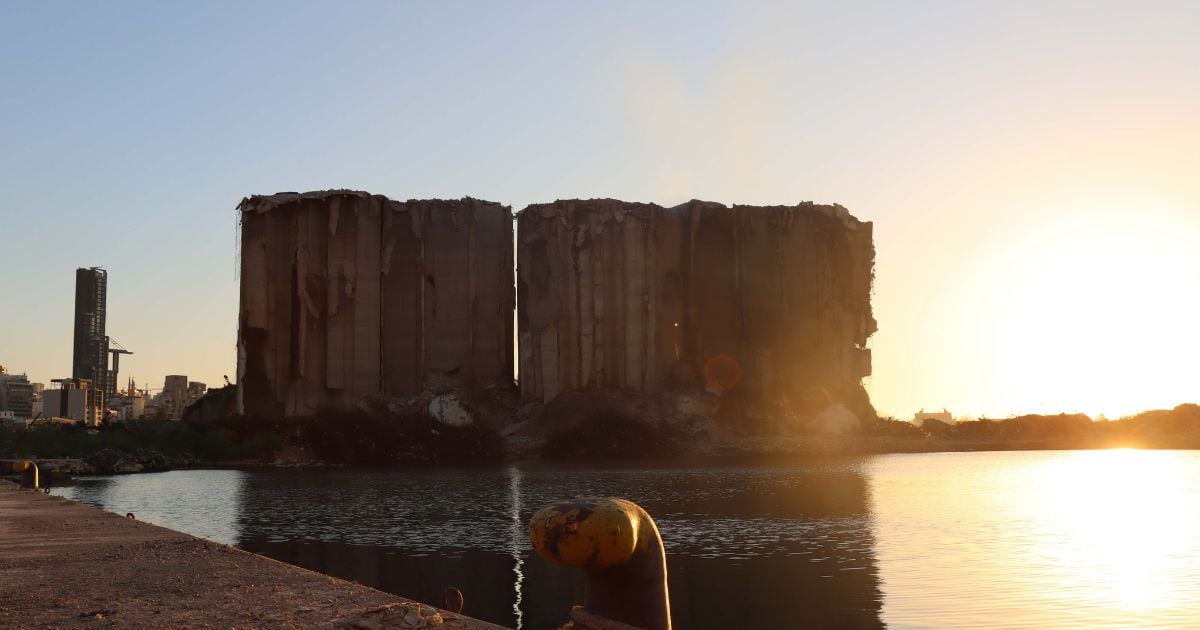 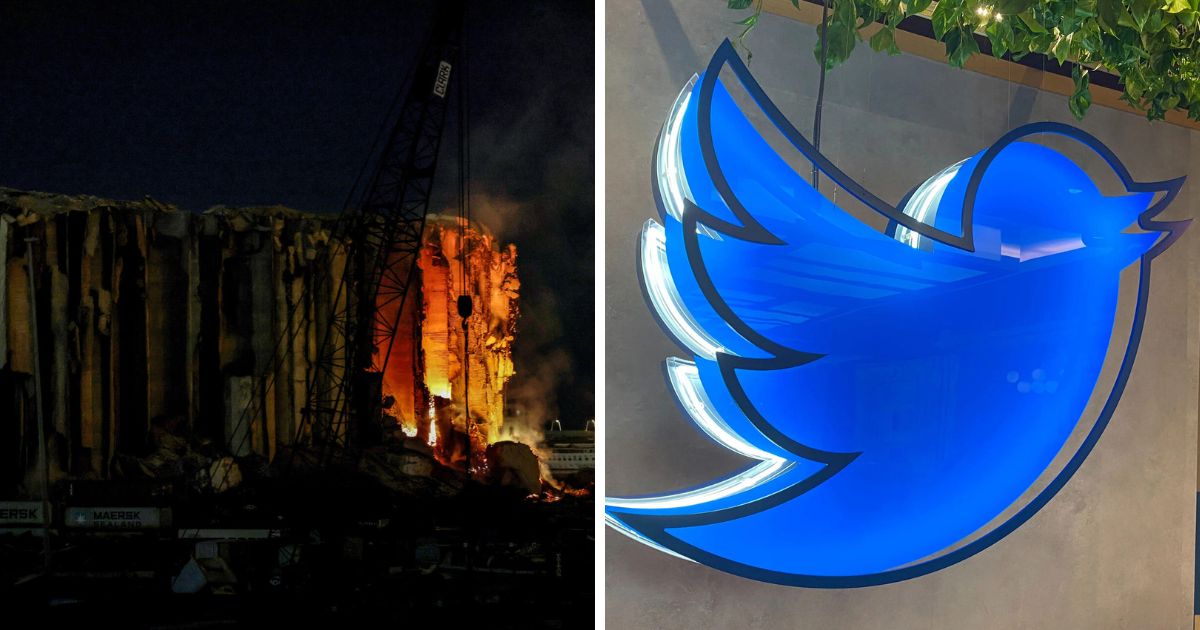 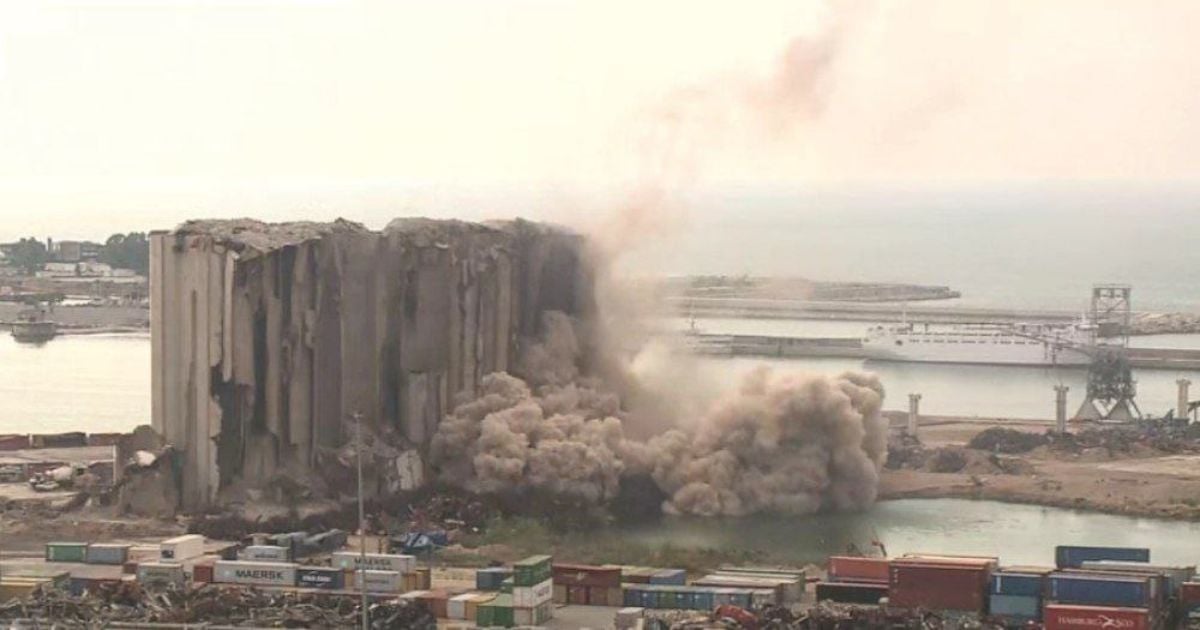 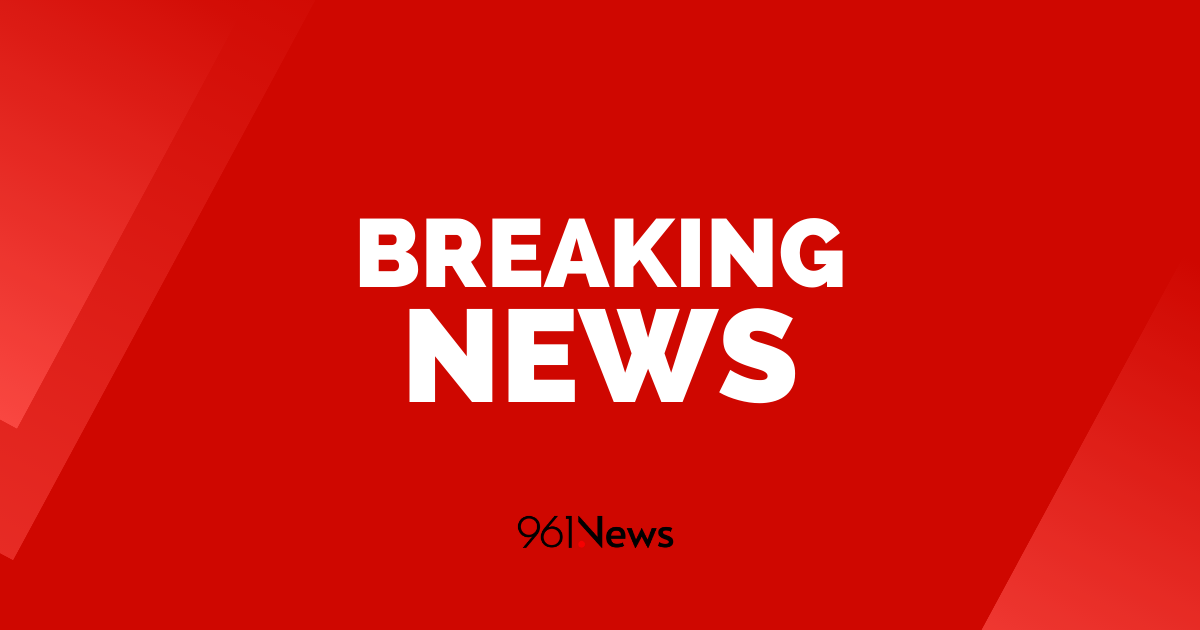 Beirut Port Silos At Risk Of Collapse Under The Rising Temperature