The area of ​​Bcharre in the northern mountains of Lebanon is witnessing great tension, after Joesph Tawk, a young man from Bcharre was allegedly murdered by a Syrian national. He was arrested by the Internal Security Forces on Monday evening.

Residents are surrounding the Serail in Bcharre, demanding that the killer be extradited, while a number of young men from the town reportedly set fire to houses where Syrians are staying.

Residents rang the Church bells in Bcharre and locals are blocking the roads, demanding for the deportation of all Syrians from the area, even if “by force.” They are also calling on the internal security forces to hand them the murderer.

The Lebanese army is currently conducting patrols in Bcharre to restore calm to the area. Breaking: The Boat Of Death Was Just Found 130 Meters Away From The Site 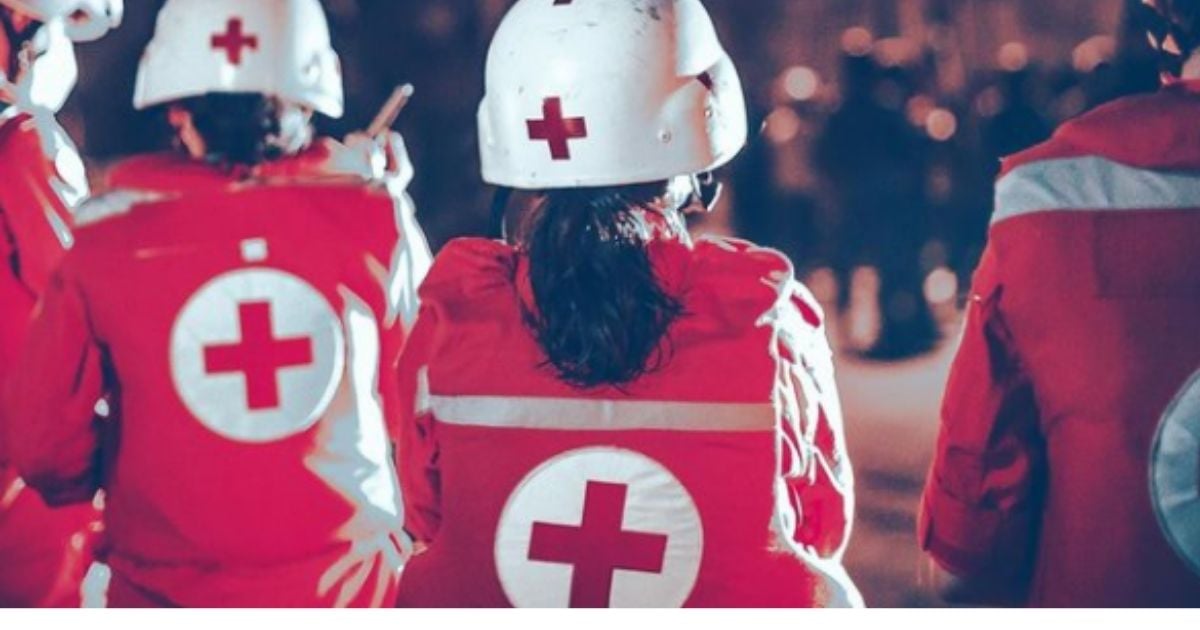 Lebanese Red Cross Hotline Is Temporarily Down In Beirut & Mount Lebanon, Call 71140122 Instead A Massive Fire Just Erupted In The Wheat Silos At Beirut Port, Again