Debates Over Lebanese University Tuition To Be Paid In Fresh Dollars, This Is What We Know

Lebanese media reported that the President of the Teacher’s Association at the Lebanese University (LU), Amer Halawani, stated that students should take up some of the financial burdens by paying tuition in fresh dollars.

The statement that circulated issued that the students should be held some of the financial burdens to ensure the continuity of the state-run Lebanese University (LU), and to maintain the minimum bare of the “educational level”.

Halawani’s statement triggered reactions from the public opinion, leading him to issue a clarification via the National News Agency (NNA). He explained that someone misconstrued his previous statement and that he believes LU has always been for the middle and lower classes.

He went on to assure that the students cannot be held responsible and urged civil society and the University Administration to hold an urgent meeting to discuss possible resolutions for the welfare and future of the University.

The government’s continuous disregard towards the state-run university LU has resulted in a string of strikes over the years from the professors and contractors.

A number of the teaching faculty at LU have even left in search of better-paying alternatives. At the same time, students are fretting about the mere transportation costs to and from the campus.

This debacle reminds us of when banks suggested that depositors take on some of the burdens of the financial crisis to save the sector.

If such a statement were to come true, a huge number of students would find the only non-profit educational institution in the country shutting its doors in their faces.

Amidst all the crises raging in the country, such an issue of long-term consequences cannot be allowed to happen as Lebanon’s future depends on it. 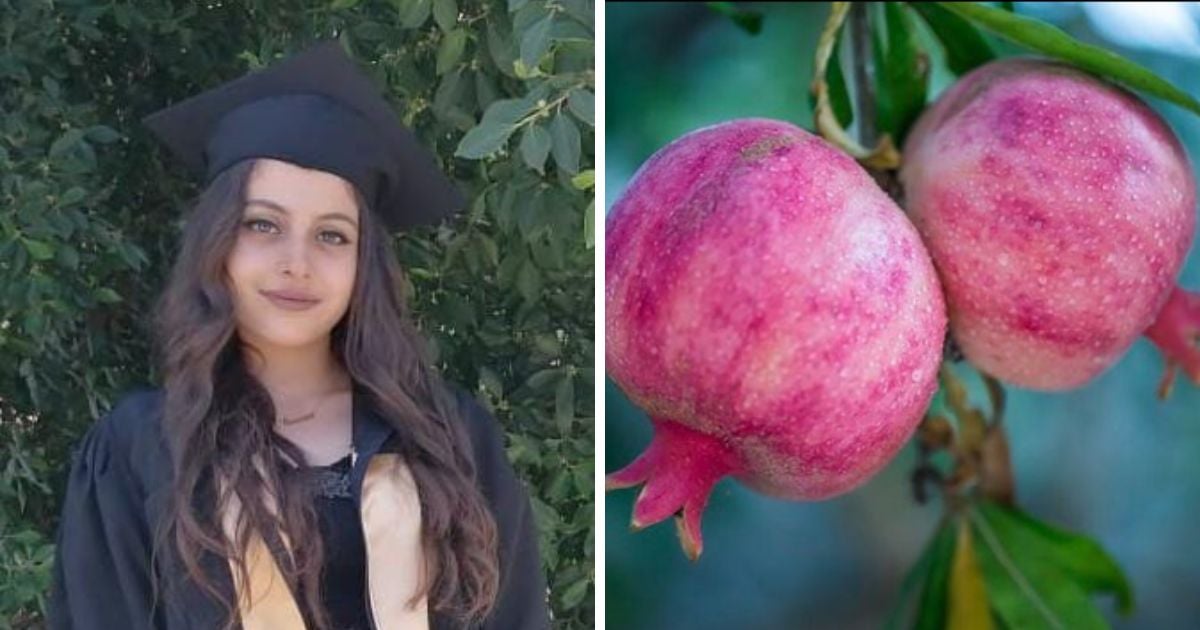 The Lebanese University Refuses To Close Its Doors