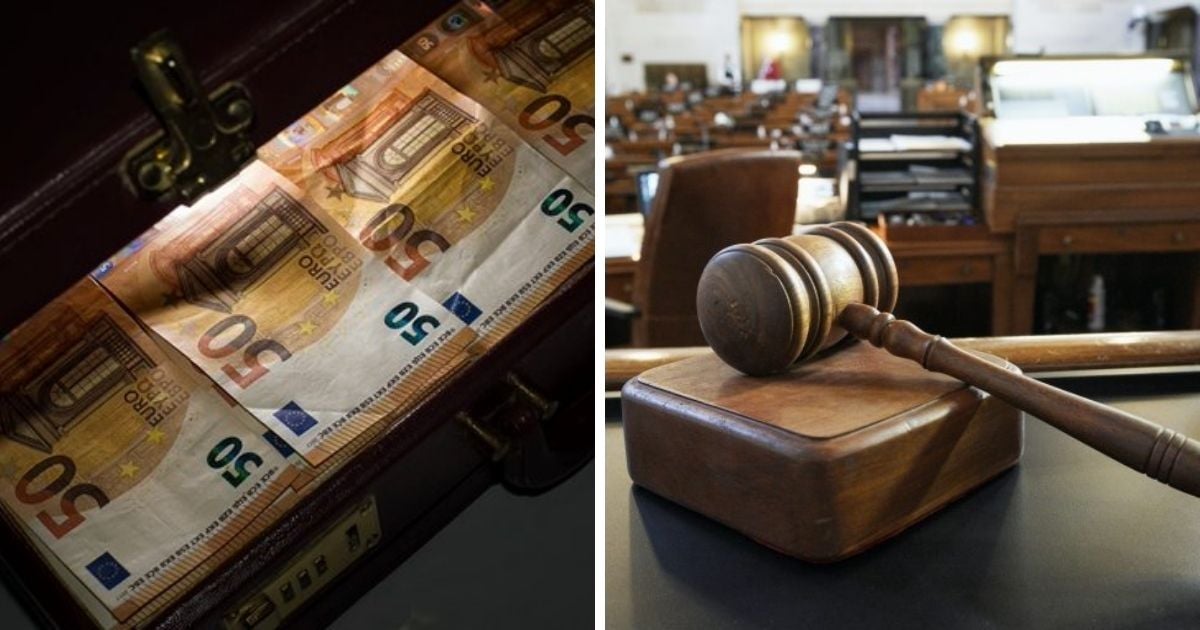 The EU Agency for Criminal Justice Cooperation (Eurojust) issued a statement on Monday, announcing the freezing of 120 million Euros ($132 Million) in Lebanese assets linked to a money-laundering investigation.

French, German, and Luxemburg authorities froze the assets along with five properties in Germany and France based on investigations in Lebanon on March 25.

The EU agency, which is based in The Hague, indicated that on March 25, the German judiciary seized three properties (one in Hamburg and two in Munich), and “shares in a property company based in Düsseldorf were also secured.”

In addition to properties seized, the value of EUR 28 million and EUR 7 million were also seized by the German authorities.

In France, the authorities confiscated two properties in Paris of a value of EUR 16 million, “as well as several bank accounts in France (EUR 2.2 million) and Monaco (EUR 46 million), and a building in Brussels worth EUR 7 million,” per the press release.

“Despite the outcome of the action day, the suspects in the main investigation are assumed to be innocent until they have been proven guilty, according to law,” declared Eurojust.

The names of the said suspects are yet to be revealed to the public by the agency.