Europe And US Preparing To Sanction Lebanese Leaders 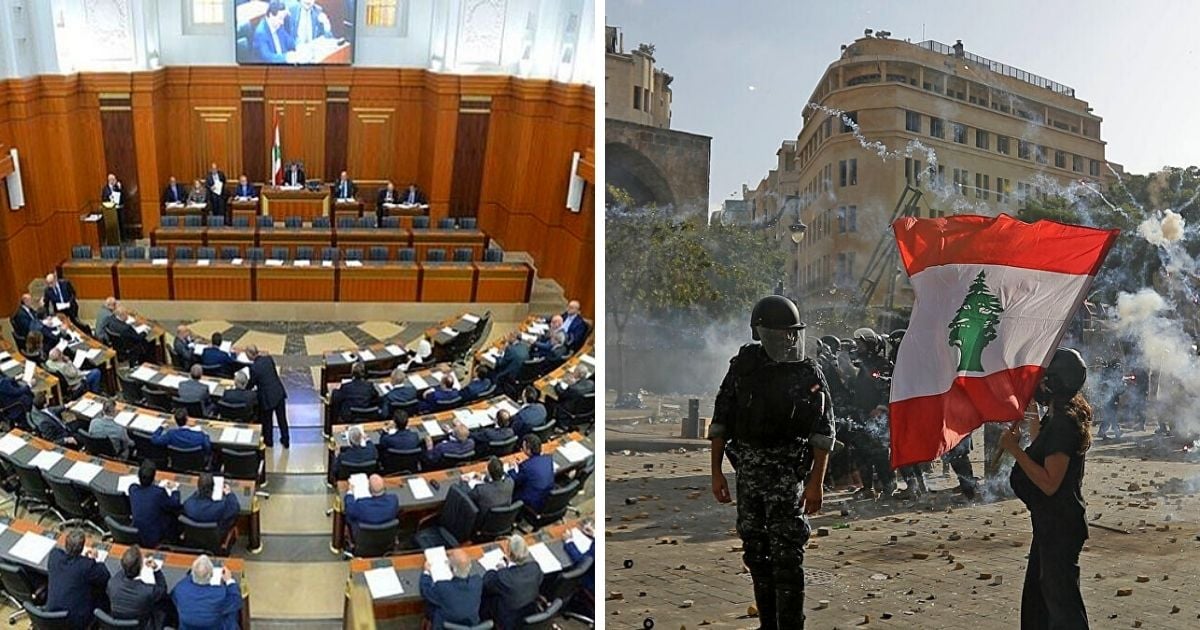 Quoted by local daily newspaper Al-Joumhouria, a French diplomat stated that the Lebanese political class needs to be pressured by Western authorities to form a government.

“Pressure on political leaders should be greatly increased,” he said, adding that their work will be focused in that direction along with the aid of partners in Europe and America.

Speaking on the condition of anonymity, the diplomat said that Europeans and Americans can increase pressure through sanctions and that it would be easier to pressure Lebanese leaders under the administration of the United States President Joe Biden.

It’s worth noting here that during the Trump administration, several Lebanese officials and businesses affiliated with Iran-backed Hezbollah were sanctioned, including the former minister and son-in-law of President Michel Aoun, Gebran Bassil.

That being said, Aoun and Prime Minister-designate Saad Hariri are set to meet again on Monday to discuss details of the Cabinet formation in hopes to come to an agreement to form a government that would rescue Lebanon from its crises.

Lebanon has been without a government for nearly 8 months since caretaker PM Hassan Diab resigned in the wake of the Beirut blast, which investigation is still lagging with no outcome to date.

Europe And US Preparing To Sanction Lebanese Leaders