Faraya is a pretty small village with a population of only 1,900. Despite that, it’s a major ski destination – not only for Lebanese but for people in the Middle East. https://www.instagram.com/p/BL_ZOiVAcEs

The name “Faraya” is Phoenician for “The land of fruits and vegetables” due to its fertile land.

It’s about a 45 minute to an hour drive from Beirut (assuming there’s no traffic of course).

In 2007, the Chabrouh Dam was completed, making it one of the highest reservoirs in the Middle East.

During the winter, Faraya becomes the main preferred destination for skiing and various winter activities like snowshoeing and snowmobiling.

During the Summer, Faraya becomes a destination for camping, ATV-ing and many more outdoor activities.

It’s quite the beauty! 25+ Pictures Of Ammiq, One Of Lebanon’s Most Beautiful Natural Gems 20+ Pictures Of Bkassine, A Perfect Gem For Nature Lovers 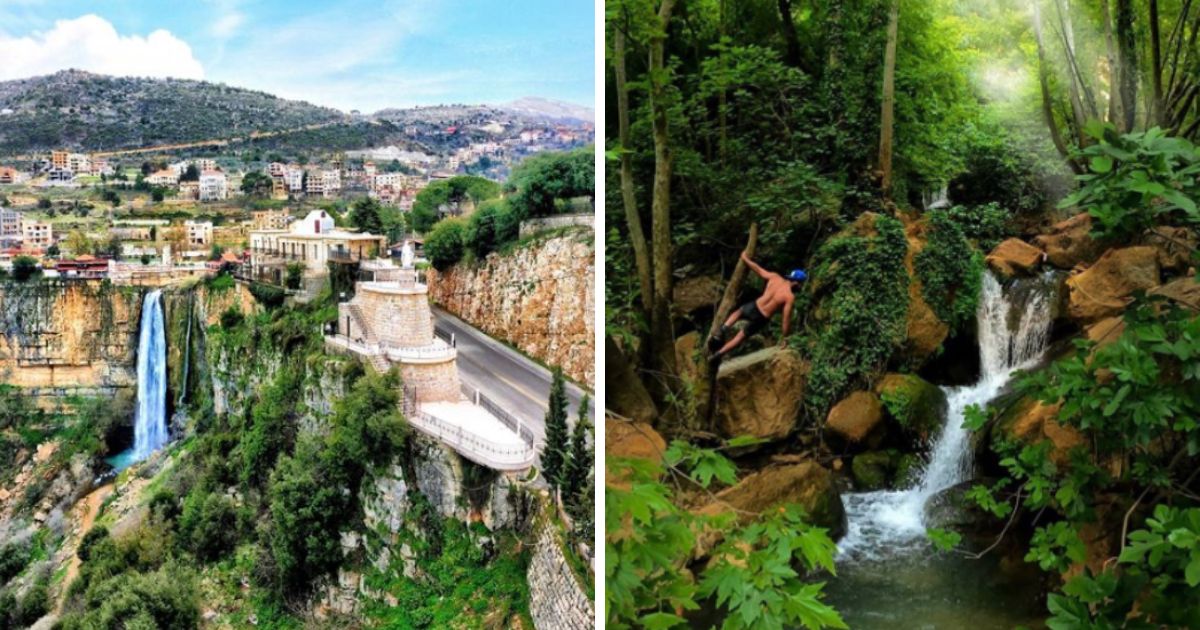 30 Pictures Of The Lively Village Of Jezzine In Lebanon 20+ Pictures Of Dhour Choueir, One Of Lebanon’s Most Beautiful Villages 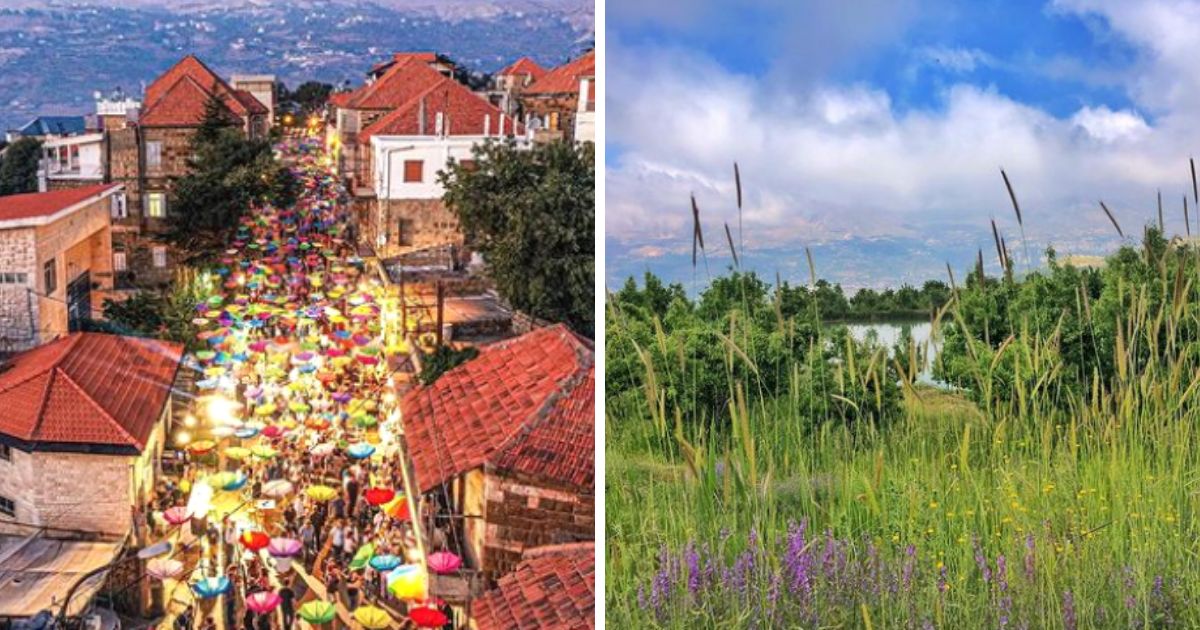 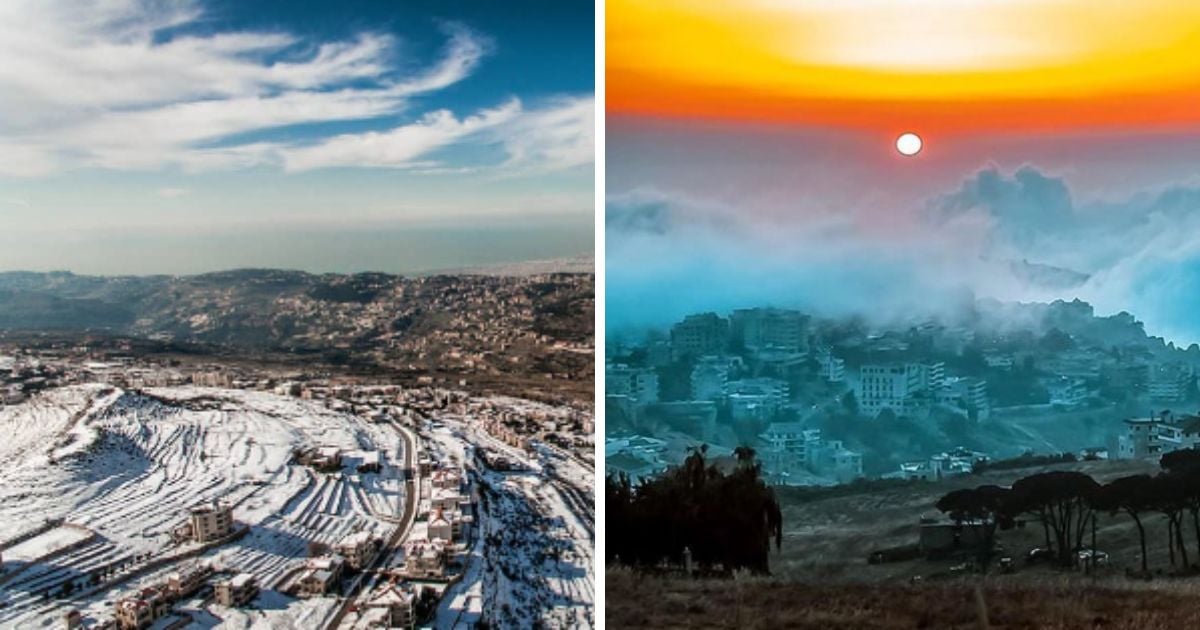 35+ Photos Of The Serene Lebanese Village Of Mtein 30+ Photos Of Hammana, One Of Lebanon’s Most Beautiful Villages 30+ Photos Of The Lebanese Village Of Dlebta