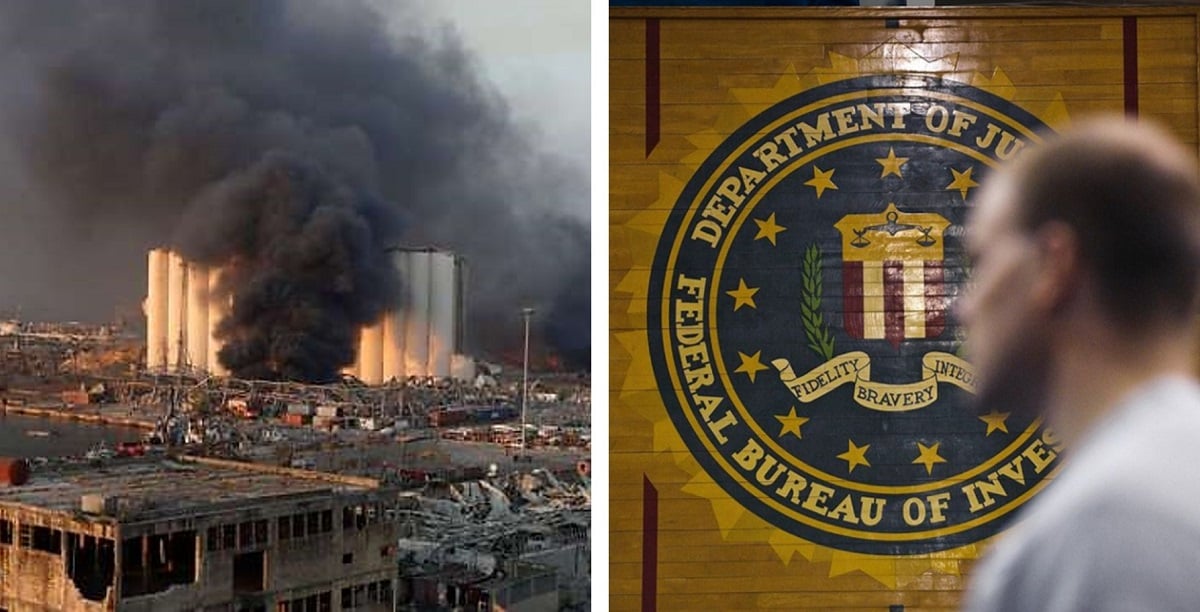 As the ongoing investigation into the Beirut explosion develops, we may finally have some information regarding the background of the deadly blast – and it is more ominous than it first seemed.

For almost two months now, most of the public has believed the explosion was merely a tragic accident caused by sheer incompetence, irresponsibility, and negligence on the part of the government.

At the same time, many Lebanese suspected that something more sinister was behind the blast and that it’s not just a matter of forgotten ammonium nitrate or negligence or both.

Their suspicions seem now to materialize as a reality, or so the U.S. Federal Bureau of Investigation (FBI) has now come to believe.

According to sources to MTV, the FBI’s initial findings lead them to believe that the explosion was a “deliberate crime and not an accident.”

The FBI has not yet released a statement, which could be expected soon enough. Moreover, the US Embassy in Beirut was not immediately available for comment.

In August, the FBI joined the investigation at the invitation of the Lebanese authorities and took samples from the explosion with them after completing their mission in Lebanon.

Their analysis of their findings now changes a lot of things.

From their side, going back to square one, Lebanese investigators looked back at the ship which “randomly” carried 2,750 tonnes of ammonium nitrate to Beirut’s port and has just asked Interpol to arrest the ship’s captain and owner.