Bifani To Financial Times: Bankers Smuggled $6 Billion Out Of Lebanon 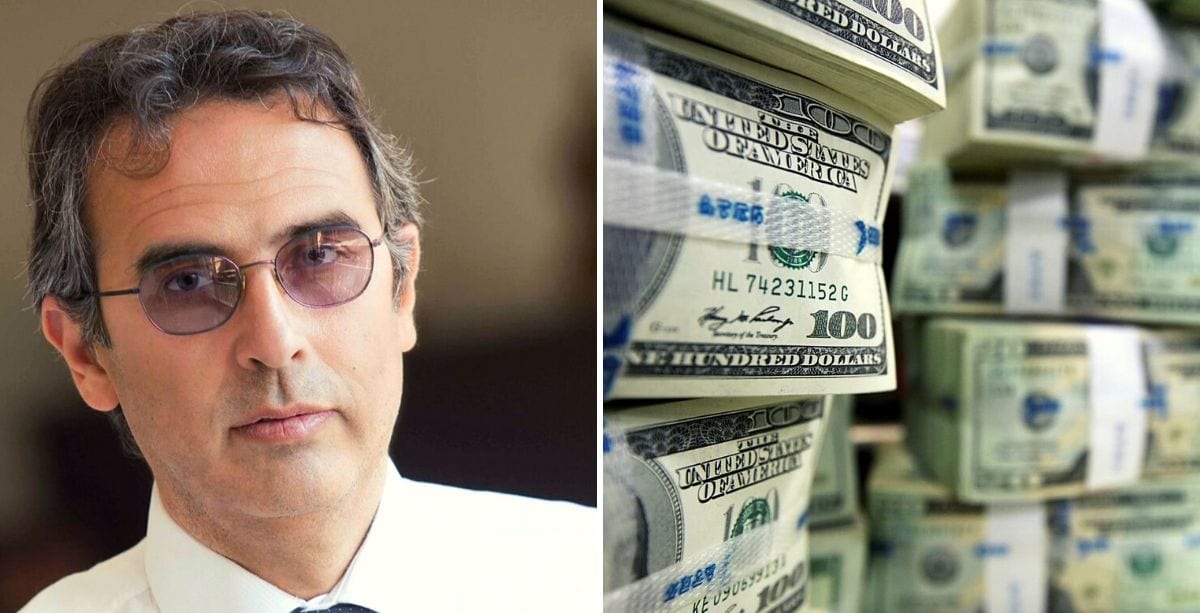 Bankers have smuggled up to $6 billion outside Lebanon since October, former Director-General of the Ministry of Finance Alain Bifani told the Financial Times.

In an interview with the newspaper, Bifani claimed that the banking elite had been trying to “continue to benefit from the system” without taking any loss while causing the Lebanese today to “pay a terrible price.”

Basing the estimate on his interpretation of the figures and consultation with Lebanon’s banking control authority, the resigned civil servant said that $5.5bn-$6bn had been “smuggled outside the country by bankers who would [not allow] every other depositor to take $100.”

Since late 2019, banks across Lebanon started to impose unofficial capital controls to limit the transfer of capital abroad as the Lebanese pound began to crumble before the U.S. dollar.

These informal restrictions were circumvented when the aforementioned billions were smuggled outside the country, Bifani claimed.

On that note, a new capital control draft bill was recently revealed to be pending submission to Parliament for approval.

It’s worth mentioning that the implementation of capital controls has been a major condition for the International Monetary Fund’s financial aid to the Lebanese government.

However, the latter’s seeming lack of seriousness, indicated by both Bifani and the first Lebanese-negotiator to resign, and echoed by IMF officials, has been hindering the negotiations for the Fund’s support.

Having recently resigned from his director-general position of 20 years, Alain Bifani accused a “dirty money elite” of politicians and bankers of shifting the losses massively to the population through the fall of the Lebanese pound.

On the black market, Lebanon’s national currency has depreciated by 80% against the U.S. dollar, which has become a rare commodity in the country’s local market.

With that in mind, some Lebanese are turning to real estate as a supposed safe investment that allows them to make use of their frozen, endangered money in local banks.