Who Is Firass Abyad, Lebanon’s New Minister Of Health 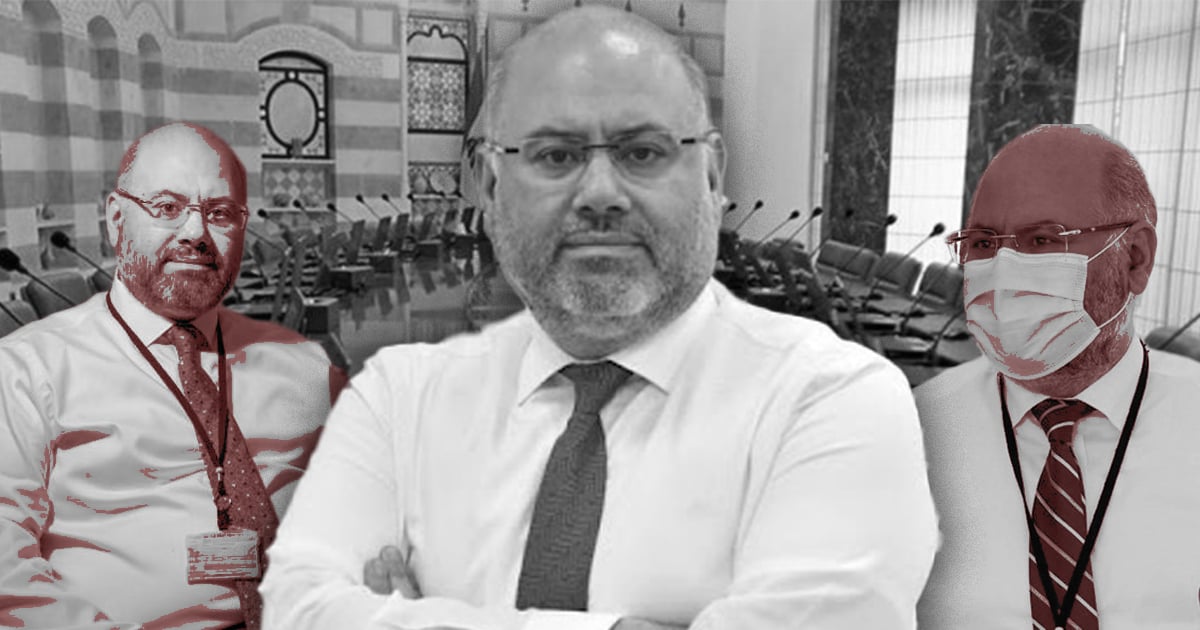 Dr. Firass Abiad is the Chairman of the Board of Directors at Rafic Hariri University Hospital since 2015, and a Gastrointestinal Surgeon at the American University of Beirut Medical Center (AUBMC) since 2010.

He graduated from the Faculty of Medicine at the American University of Beirut (AUB) in 1993 and holds a Master’s degree in Business Administration from AUB since 2013.

Between 2001 and 2011, he was a Consultant of General Surgery at the Specialized Medical Center Hospital.

Dr. Firass Abiad has been the main face and voice of Lebanon’s health sector at the forefront of the pandemic since its outbreak to date, leading the first responders and health workers, and fighting the outbreak.

He has stood out as an activist for the needs of the hospitals and health workers and has been actively present for the Lebanese public on social media, keeping the people closely updated and informed.

That, and his substantial efforts and relentless work in responding to the pandemic, have earned him the trust of the Lebanese people across the country.

It has also earned him the recognition of The 2020’s Man Of The Year by the Arab Hospitals Federation (AHF), an independent and non-political NGO of nearly 500 members from across 22 countries in the region.

Dr. Firass Abiad was chosen by Saad Hariri to head the Ministry of Health in the newly formed government of Najib Mikati.

Who Is Firass Abyad, Lebanon's New Minister Of Health