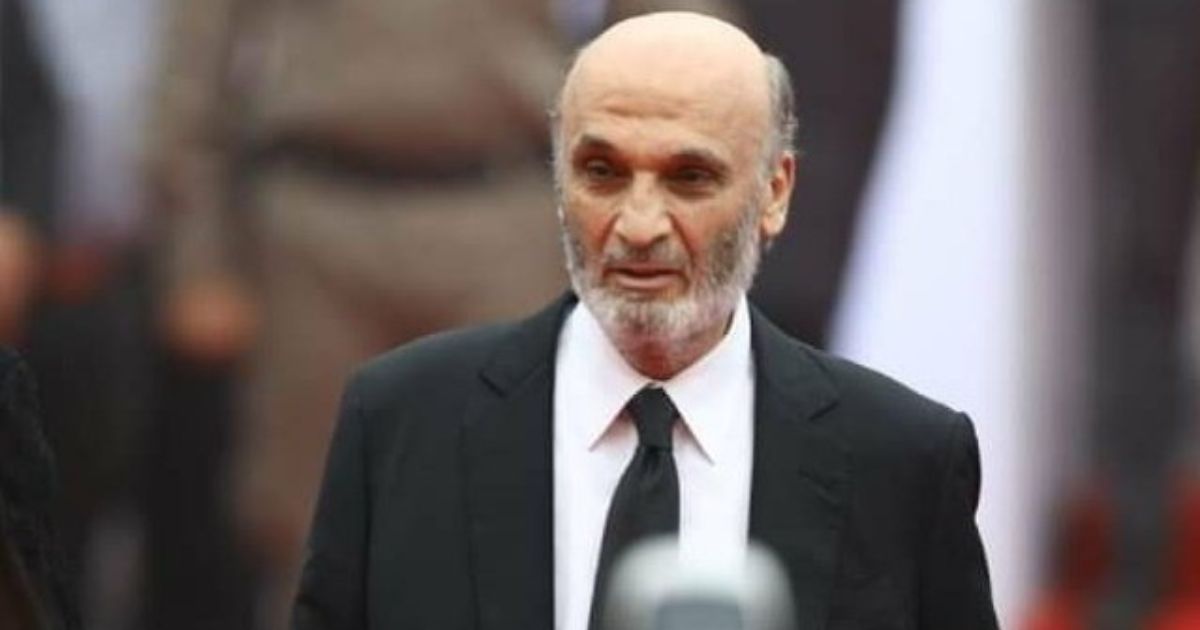 Lebanese Forces leader Samir Geagea held talks in the party’s HQ in Maarab with Saudi Ambassador to Lebanon Walid Bukhari, who has launched a series of meetings with Lebanese leaders.

“The focus was on the various aspects of the Lebanese crisis and the current situation, especially that the essence of this crisis’ solution is the presidential election,” Geagea said after the meeting.

Asked whether Saudi Arabia prefers him for the presidential post, Geagea said: “No, and we have not tackled names in any way whatsoever. And honestly, they have never mentioned names and we haven’t as well.”

“But what we discussed was the needed characteristics, seeing as naturally, they will not accept to deal with a president who leans to corruption or bolsters the no-state at the expense of the state,” the LF leader added.