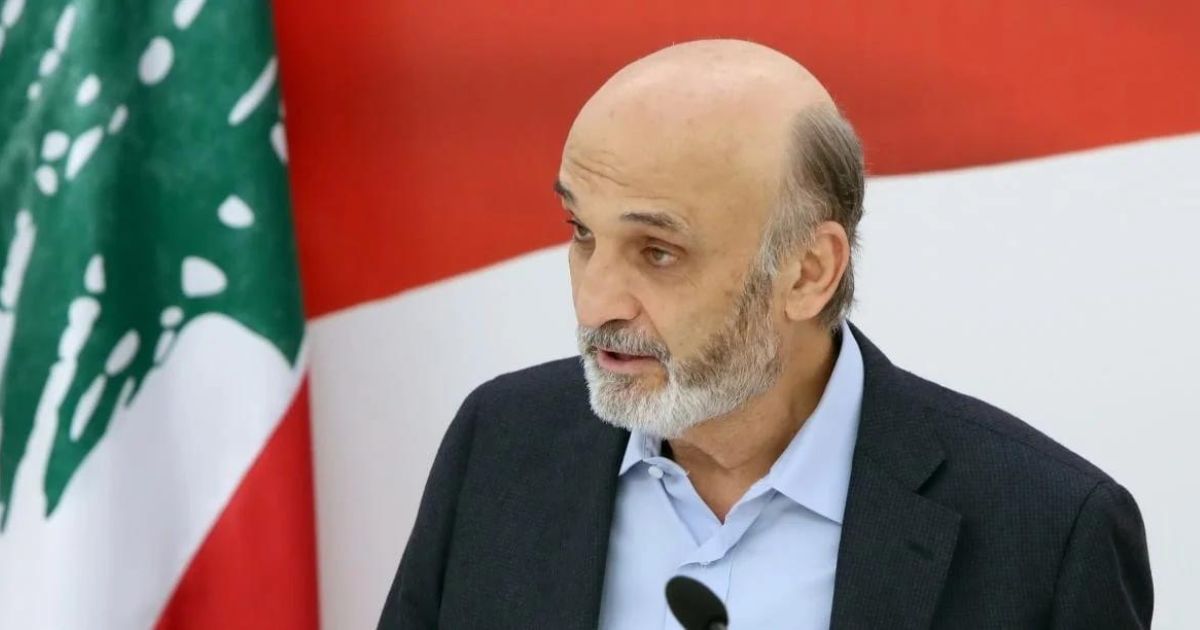 On Tuesday, the leader of the Lebanese Forces (LF), Samir Geagea, referred to himself as a “natural candidate” for the presidency “given the results of the parliamentary elections, that gave the Strong Republic bloc the highest number of votes.”

He made it clear that he is open to running for president but has not officially made his decision. He added that he’ll refuse to run if he’ll be under the same political pressure as the current president.

Dr. Geagea called upon the unification with the opposition MPs to avoid the elections of a president affiliated with the March 8 camp.

“Everything will change if I am elected president of the republic,” Geagea said during an interview with Euronews. “If the opposition unites around the same presidential candidate, it’ll protect us from having a president that is affiliated with the March 8 coalition”, he added.

The current President Michel Aoun’s term is set to end this October and the presidential election should happen soon after the end of his presidency.

The ongoing speculations regarding the next president are spinning around three main potential candidates: The Lebanese Army Commander Joseph Aoun, the LF leader Samir Geagea, and the head of the Marada Movement Suleiman Franjieh.