We thought we heard it all from Carlos Ghosn, the former chief of Nissan Motor Co. and Renault SA, and one of the most prominent businessmen in the world.

We thought so until today when he managed to unexpectedly flee Japan, where he was pending trial for alleged financial wrongdoing, and landed in Lebanon on Monday, December 30, according to The Wall Street Journal.

The last of his news before his escape is that Ghosn was released from jail and placed under house arrest in his residence in Tokyo to then be authorized to leave the house under restrictions, including not to leave the country pending his trial scheduled for April 2020.

How did he manage to evade the Japanese authorities and leave Japan remains to this moment a mystery. No details were revealed as of yet, and the local authorities are investigating.

The reason for his escape is very clear though from his previous statements in which he revealed being subject to a plot by Nissan executives, and that he doesn’t believe he will have a fair trial in Japan.

According to The Financial Times from a source familiar with the case, Ghosn is “tired of being an industrial political hostage.”

That Ghosn chose Lebanon as “refuge” is no surprise really. Lebanon is his homeland where he grew up and where he has family connections “as well as personal and business interests,” according to several international mainstream media.

A press conference is expected to be held in Beirut in the coming days where we will hopefully get to hear directly from him the story behind his arrest and his sudden escape.

Ghosn was arrested on November 19, 2018, when he landed in his private jet at a Tokyo airport.

He was then released and arrested back and forth, until his house arrest, which was followed with some freedom to move around. All of which reflects a lack of valid evidence.

The four charges against him include “hiding income and enriching himself through payments to dealerships in the Middle East,” according to Reuters.

All through since 2018, Ghosn’s lawyers have asked for dismissal of all charges, accusing the prosecutors to conspire with government officials and Nissan executives to remove Ghosn in order “to block any takeover of the automaker by French alliance partner Renault, of which Ghosn was also chairman.”

Nissan had fired Ghosn for alleged “misconduct ranging from understating his salary while he was its chief executive, and transferring $5m of Nissan funds to an account in which he had an interest.”

For more on Ghosn’s journey with Japan’s authorities and Nissan:

Carlos Ghosn Just Arrested For the Fourth Time, ahead of his planned revelations on April 11.

Carlos Ghosn Just Released a Video Explaining What Is Actually Going On, where he addressed from jail his fall from the top of a vast auto empire.

Carlos Ghosn’s Wife Is Being Pressured Against Her Husband, her plight in seeking justice; Carole Ghosn speaks up. 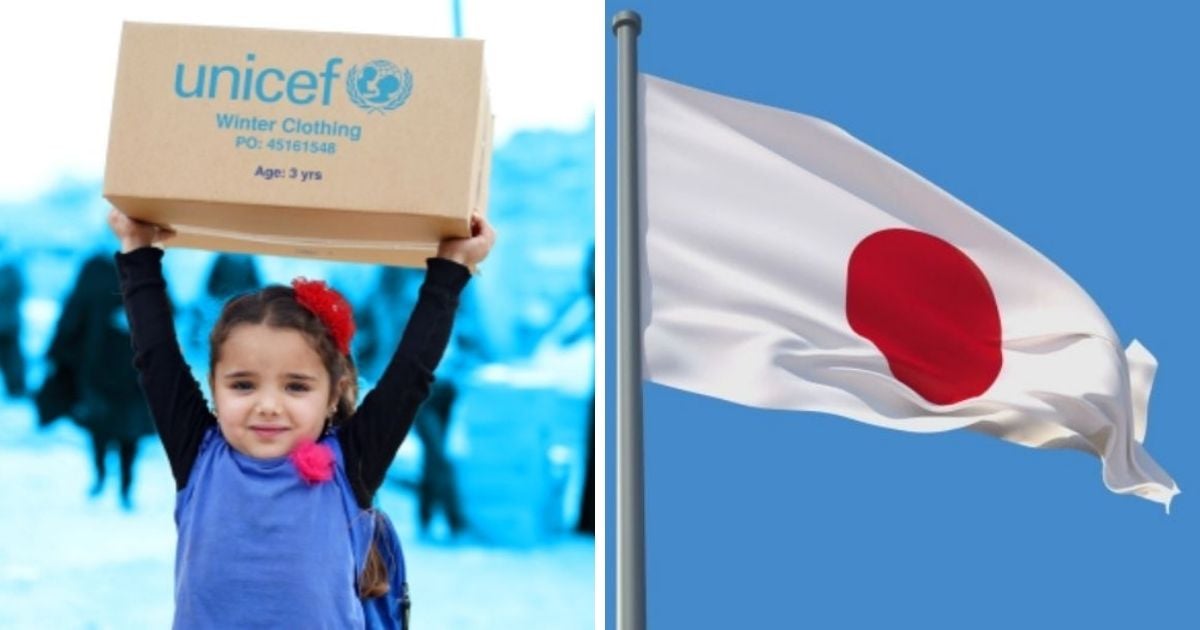