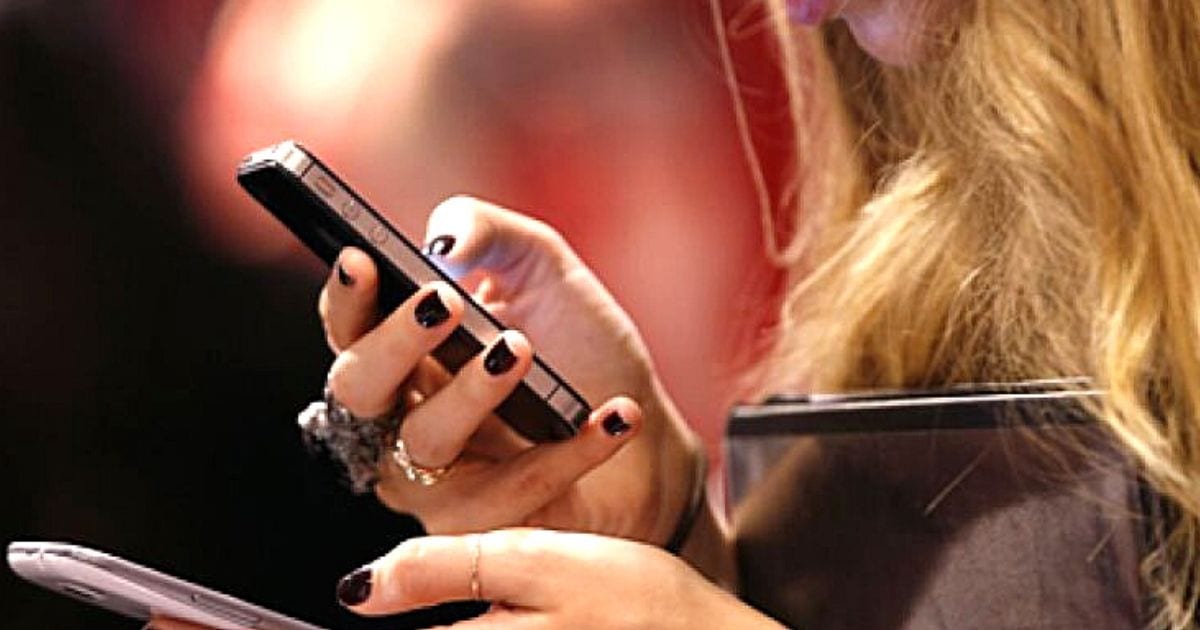 Ah, the internet. Where people can scroll, think, and post freely. But with that freedom comes the consequence of unwelcomed backlash. In the most recent case of internet drama, the hashtag #boycottAnghami began popping up on Twitter, shaking the region where the app is avidly used.

The hashtag started showing up after an Anghami’s editorial and social lead journalist tweeted from her personal account a statement addressed to the Lebanese President that was deemed offensive by some.

Her expression was received with mixed feelings online, some even threatening. It sparked a lot of back and forth cyberbullying between the “Aounists” and the “Thuwar.”

This is only natural, as the Lebanese people are split since the revolution into two sections: those who support the regime, including its president (“the Aounists”), and those who demand it falls (“the Thuwar” aka people of the revolution).

Apparently, the hashtag was launched by Rami Najem who said that he has “always supported Anghami out of patriotism for being a Lebanese company” but could not accept the disrespect towards the president from an Anghami employee.

At that, the co-founder of the music streaming company Elie Habib stepped in to respond to the hashtag with a 10-part tweet.

“We, at Anghami, have been working for 8 years proudly in Lebanon supporting 100s of families, building tech and music to reach over 80 million users from Beirut,” he wrote.

“Today, because of a tweet that’s not endorsed by our company from a personal account, I read calls to fire an employee and boycott Anghami. In contrast, others warn of retaliation with counter boycotts if the employee is fired.”

“Have we Anghami ever dealt into politics or endorsed personal attacks? No. Do people deserve to be fired in a country that’s bleeding unemployment because [of] an opinion? No.”

He ended with, “What if instead of attacking each other we can make a chain to lift each other? We’re all drowning together.”

In Lebanon, it is against the law to speak ill of the president. However, President Michel Aoun has once said that during his reign, the freedom of press and expression was at its all-time high.