Head Of Bakeries Syndicates In Lebanon Announced His Resignation 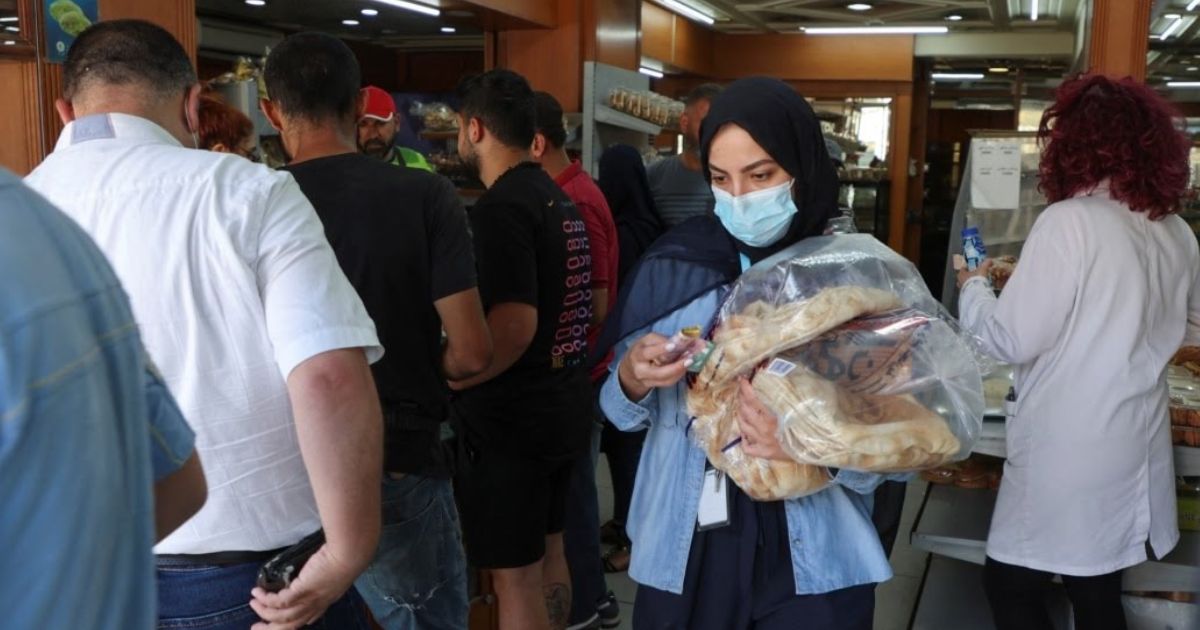 The head of the Bakeries Syndicates in Beirut and Mount Lebanon, Ali Ibrahim, announced today, July 20th, his resignation from his position.

According to his resignation statement, his decision comes in rejection of the bakery owners being held responsible for the loaf crisis, as well as the absence of providing flour to bakeries, and the lack of any logical solution that preserves the rights of everyone.

He expressed his inability to do anything to protect the bakery owners, adding that he could not be a false witness to what was happening.

Lebanon has been facing a flour shortage due to the cessation of mills during Eid Al-Adha without securing sufficient wheat stocks for bakeries. This is according to the Syndicate of Bread Manufacturers in Lebanon, Antoine Seif who recently explained it in an interview with Voice of Lebanon radio.

However, the shortage of wheat stems from the economic collapse and the impact of the Ukrainian crisis on the country, depleting the wheat reserves and soaring the prices of fuel items.

This has led to drastic increases in bread prices and is threatening food security in Lebanon.

The United Nations has previously warned that Lebanon is in a state of crisis, with millions of people out of work and suffering from shortages of food, medicine, fuel, and other essential needs.