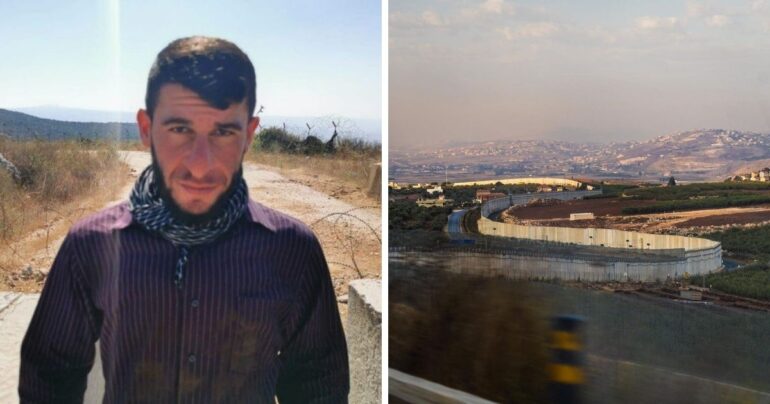 On Saturday, the Israeli army reportedly tried to kidnap a second shepherd at the southern border near Bastara farm located in the village of Kafr Shuba.

The shepherd, Ismail Zahra, is the brother of 22-year-old Hasan Zahra who was kidnapped two weeks ago and released three days later.

At the time, the Israeli Defense Forces announced that it would not tolerate any attempt to violate its sovereignty, while its own air force was violating Lebanon’s airspace almost daily.

Ismail Zahra, who was just returning from grazing the cattle, was luckily able to escape, after which the Israeli army reportedly tried to lure his herd of goats but failed.

Israeli troops went on to violate Lebanon’s territory on Sunday when about 15 of them crossed the border and stole 7 cows.