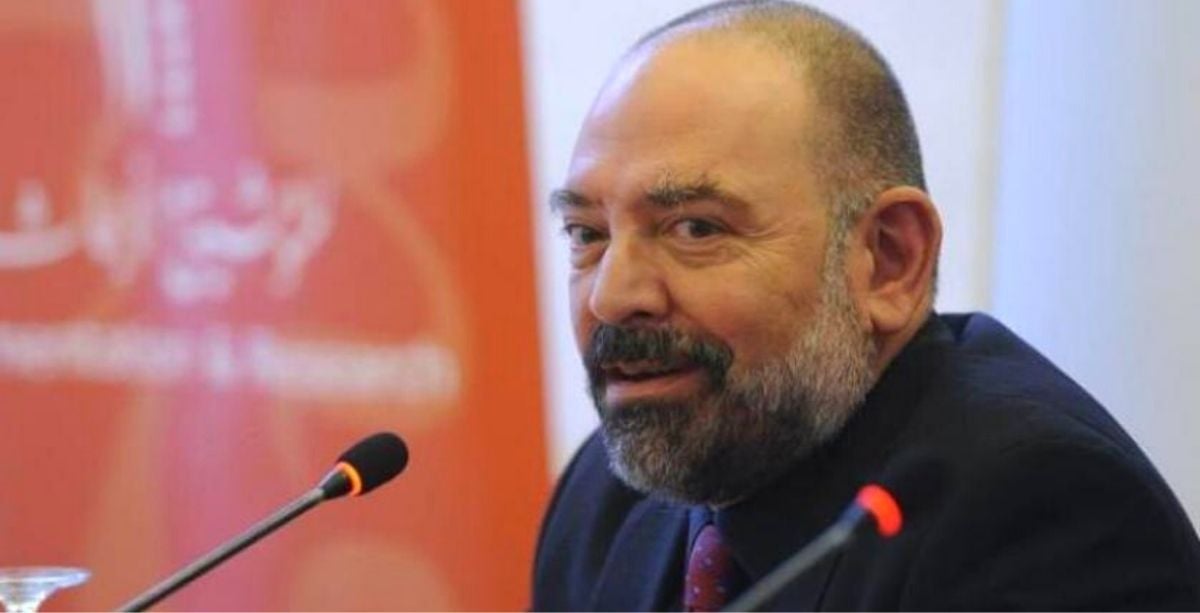 The murder of Lebanese publisher and activist Lokman Slim on Thursday took Lebanon by storm, raising fears that it marked what has been described as “the return of the assassinations” to the Lebanese political stage.

On the international level, among the first to condemn the assassination, along with various foreign embassies in Lebanon, was Jan Kubis, the former U.N. Special Coordinator for Lebanon, who had recently left the country for his new mission in Libya.

“I am greatly disturbed by the tragic loss of Lokman Slim – a respected activist and journalist, an honest independent voice of courage,” Kubis wrote on Twitter following the news of the assassination.

He requested that the authorities “investigate this tragedy in a speedy and transparent way and draw the necessary consequences.”

“This investigation must not follow the pattern of the Beirut port blast investigation that 6 months on remains inconclusive and without accountability. People must know the truth,” the Slovak diplomat added.

In a later tweet, Kubis said: “You can kill a journalist but you cannot kill his or her message. You can muzzle the media but you cannot silence the truth, freedom of expression. Rest In Peace martyr Lukman Slim.”

Slim’s body was found inside his car in South Lebanon early on Thursday, hours after he disappeared.

President Michel Aoun has instructed public prosecution to “conduct necessary investigations to uncover the circumstances of the assassination and those behind it.” Security forces said they had not identified suspects yet.