Who Is Johnny Corm, Lebanon’s New Minister Of Telecommunications 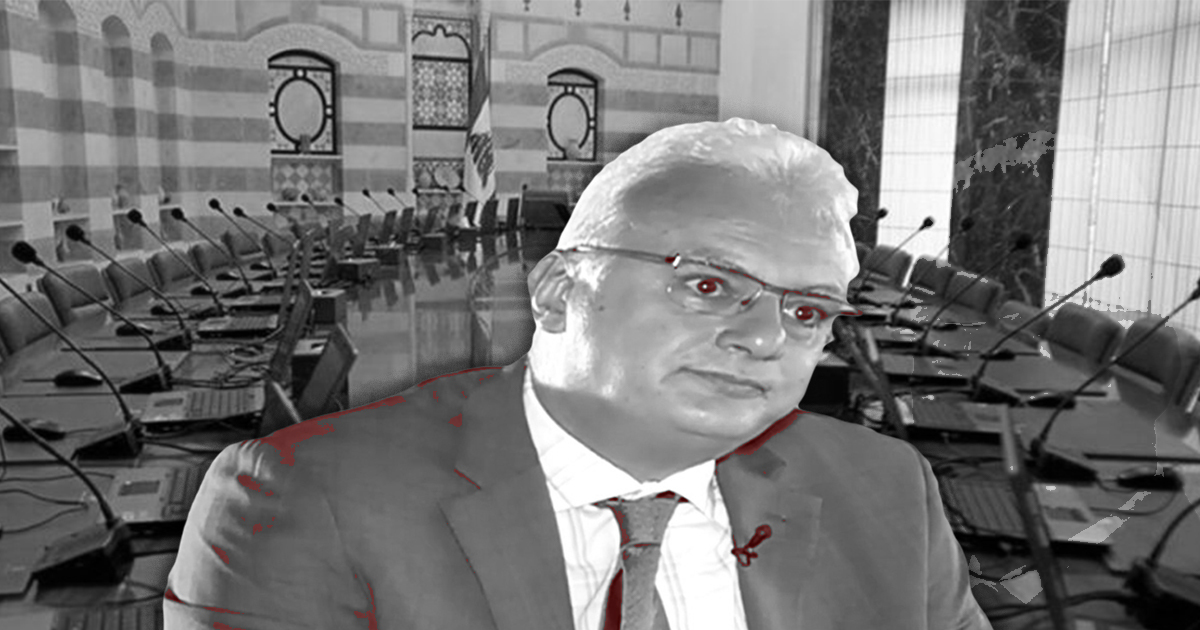 Chief Executive Officer of General Paint Co, Johnny Corm has jointly developed since 1990 one of the largest privately-owned companies in the automotive refinish industry.

His company is based in Lebanon, conducts sales in over 70 countries, and has affiliate companies in the USA and France.

Corm is an alumnus of College Notre-Dame Jamhour. After his graduation, he moved to the United States to pursue his education.

He graduated with a Bachelor of Science in Industrial Engineering from West Virginia University in 1988 and completed his MBA in the same university in 1990.

During his years of education in the U.S, Corm worked in South-Western Publishing in Nashville, Tennessee as a Sales Manager from 1984 to 1990.

Johnny Corm was chosen by the Marada Movement of Sleiman Frangieh to head the Ministry of Telecommunications in the newly-formed Lebanese government.

Who Is Johnny Corm, Lebanon's New Minister Of Telecommunications