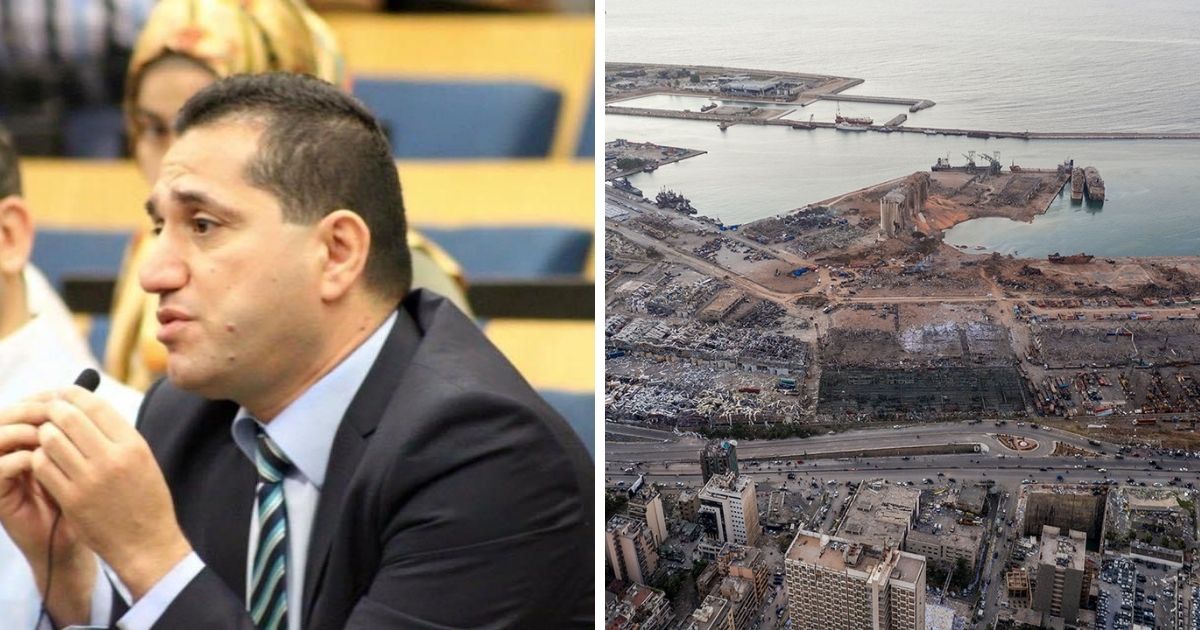 Judge Habib Mezher has been suspended from reviewing the lawsuits issued by the former Minister Youssef Fenianos against both Judges Tarek Bitar and Nassib Elia.

Fenianos had filed two lawsuits at the Civil Court of Appeal, one to stop Judge Bitar from the Beirut Blast Probe, and the other to stop Judge Elia from taking a decision in the lawsuit against Bitar.

The First President of the Court of Appeal in Beirut, Judge Habib Rizkallah, had instructed Judge Mezher to take up the case against Judge Nassib Elia, but Mezher assigned himself to review the lawsuit of Bitar’s recusal as well.

Ali Hassan Khalil and Ghazi Zaiter‘s attorneys have also sued the judges who reviewed three previous requests to halt Judge Bitar and rejected them all in less than 24 hours.

These judges are Janet Hanna, Naji Eid, Joseph Ajaka, Rozine Ghantous, and Noel Kerbaj, who have been referred to court inspection.

There is currently a division among the members of the Supreme Judicial Council. Some support Mezher’s inclusion of the files while others see it as a violation of the laws.

The Beirut Blast investigation has become a judicial case itself with multiple cases of litigation against it.

After the failed attempts at the political stage, which had managed to remove the initial lead investigator Judge Sawan, and on the streets with protests, the latest of which turned violent, the fight against the investigation has taken to the judicial arena to obstruct the course of justice.