Upon being informed of MP Walid Jumblatt’s presence in one of the restaurants in Beirut, a group of protesters rushed to its location to confront him.

Apparently, Bourj Hammoud’s Restaurant Varouge is one of the President of the Progressive Socialist Party’s favorite and a frequent destination of his.

To avoid causing a scene, the majority of the protesters-in-pursuit halted in the vicinity of the restaurant, scattered across its street, and sent three of them to the main entrance of the restaurant to face Jumblatt, only to find out that he had escaped the scene before any of them could reach him.

There, they were told that the MP had left before their arrival and that he was on the phone with the restaurant’s staff. Through that phone call, Walid Jumblatt sent an invitation to the group of protesters to join him at his house for a discussion.

The protesters refused to “negotiate” with him and declined his offer, insisting on their right to freely express themselves and hold any discussions in public places.

Lebanese protesters have been taking every opportunity they get to target politicians hanging around in public places, such as restaurants, cafes, shopping centers, and university campuses, and shame them for their indifference towards the people’s demands.

In most cases, these encounters irritate the politicians enough to cause them to get up and leave. In this case, though, Jumblatt managed to flee the scene even before they could begin to irk him…

This innovative protest strategy has seemed to be working for the people of the revolution. They’ve been able to direct a more personal and effective message, in contrast to the traditional street demonstration.

It has been a way for them to make a powerful statement: If you really are a clean politician with a dustless history, then you should fear nothing of these protesters.

Naturally, only if you know you’ve done something (or somethings) wrong, you would feel the need to flee the scene.

And when an official is politically bold enough like MP Joumblatt is known to be, he would send an invitation for a discussion from the comfort and protection of his own house, for instance, surrounded by his partisans. 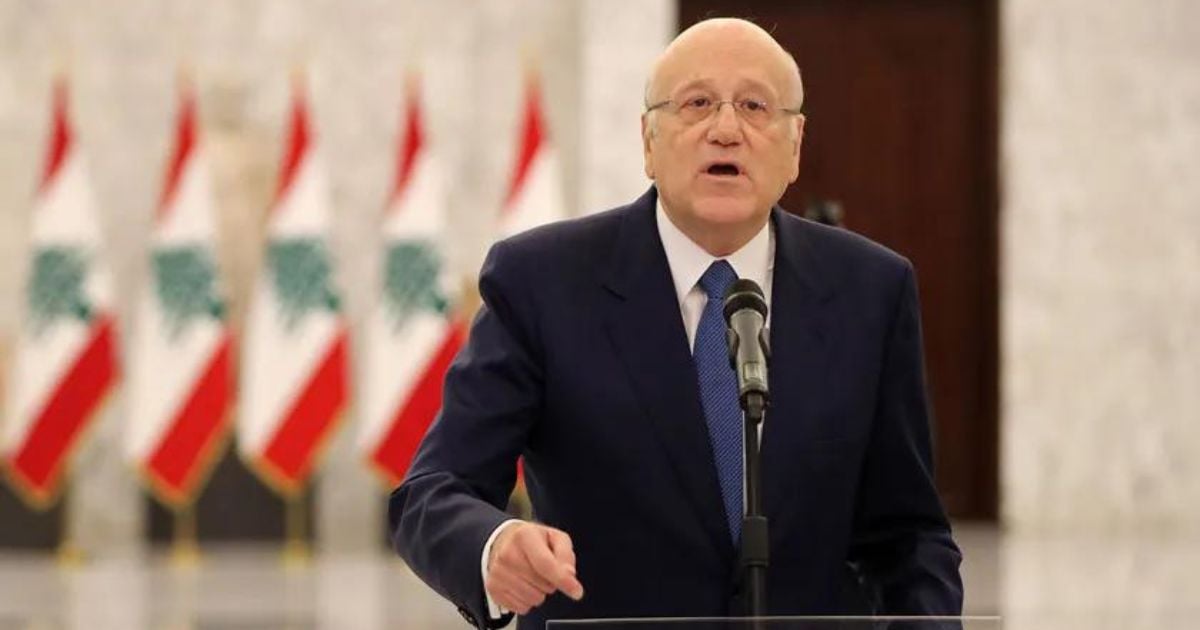