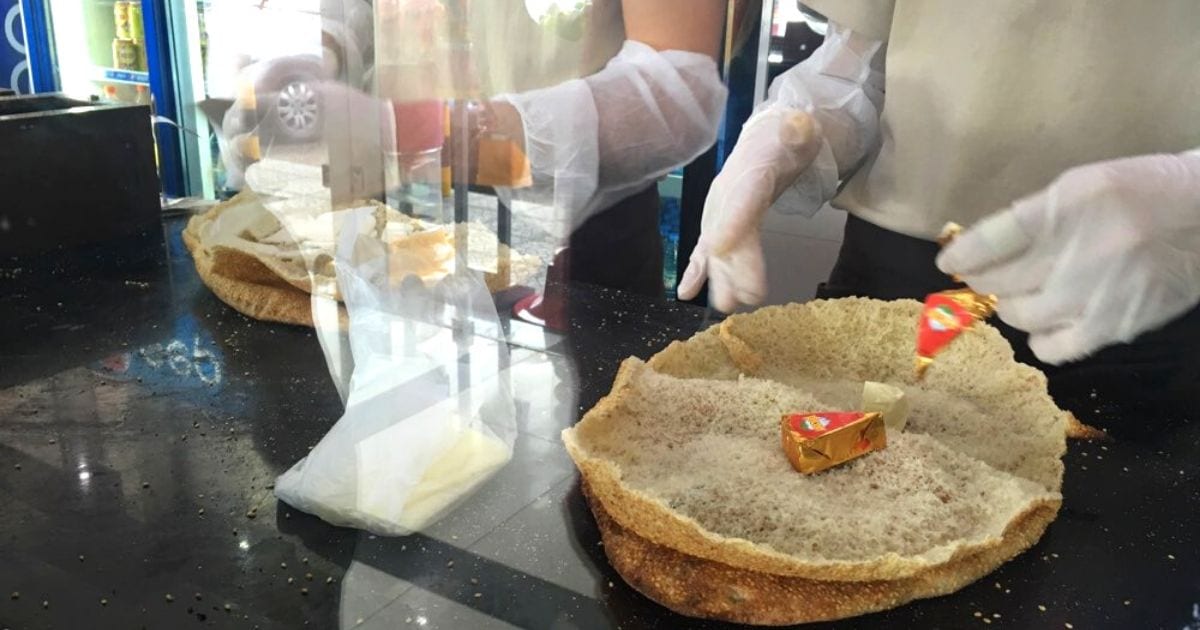 Late last night, Kaak Abou Arab management denied that it is closing. The bakery denied the news after it had already been spreading for two days, according to Al Jadeed.

Al Jadeed news reporter Naim Berjawi posted on Twitter that the channel had spoken with a branch manager who did confirm that Abou Arab would be closing its doors and that he, the manager, was seemingly very upset about it.

So, what went on? Why the announcement was made and confirmed by a manager then denied after two days?

Berjawi tweeted his speculation on that matter, stating that “either Abou Arab retracted its decision to close down, or the intention was to create a buzz for itself.”

He explained the following:

“First, Abou Arab waited two days to deny the news circulating social media and the news outlets about his final shut down.”

“Second and most importantly, during our recorded reportage about Kaak Abou Arab, and for confirmation, we went to one of its branches and we met with the manager who confirmed that that day was the last day.”

Berjawi continued narrating that they interviewed, in front of the manager, customers who were buying based on that it was the last day for the store, and that they were very sad about it.”

According to some sources, Kaak Abou Arab management posted on social media the announcement that they will close down, then deleted it, waited for the news to go viral, and then denied it.

Whether true or not, this is obviously not a usual case of rumors since Al-Jadeed reporters were recording their reportage on-site and had the confirmation from the manager who, in addition, watched them interviewing the customers about the shutdown.

Questions and speculations around that announcement and its buzz continue. For now, what seems to be clear is that Kaak Abou Arab is keeping its doors open.