Khloe Kardashian Spotted In A Dazzling Gown by A Lebanese Designer 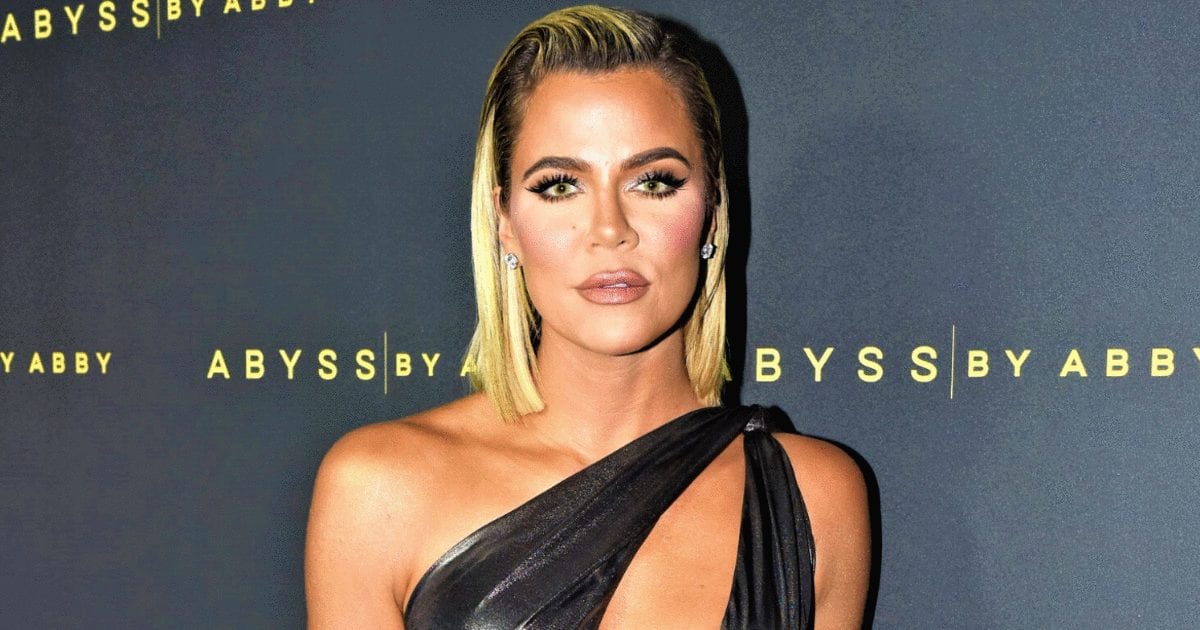 Khloe Kardashian is a model and a reality TV star. She has starred with her family in the reality TV series Keeping Up With The Kardashians since 2007.

Now if you know anything about the Kardashians, it’s that all members of the family have a sophisticated sense of fashion.

Khloe has rocked many designer outfits throughout the years, the recent is the Lebanese designer Nicolas Jebran.

She completely stole the spotlight with her beautiful appearance at the post-Oscar party hosted by Beyonce and her husband, the famous rapper Jay-Z.

This white gown is the definition of seductive elegance and Khloe looks more dazzling than ever. It belongs to Nicolas Jebran’s 2020 Summer/Spring Collection called Silent Conversation.

Nicolas Jebran’s love for art ever since his childhood led him to pursue a career in the fashion industry then create his own brand.

He gained national as well as international fame and has dressed up celebrities all over the globe.

Khloe was not the only celebrity that loved the Silent Conversation‘s collection of our Lebanese designer.

Nicolas Jebran is certainly ‘keeping up with the Kardashians’. They seem to have a thing for his elegant creativity.

Back in 2018, Kendal Jenner, Khloe’s sister, was also spotted wearing a dress of his design. And the list of celebrities goes on.

These fashion artists were Elie Saab, Zuhair Mrad, Rami Kadi, George Chakra, George Hobeika, and of course, Nicolas Jebran. The Lebanese fashion-sense is roaming the world, and people are loving it!