Once again, Kuwait is lending a helping hand to Lebanon in the wake of the calamity that erupted in its main port earlier this month.

On Saturday, Ambassador of Kuwait to Lebanon Abdel Aal Al-Qunai said that his country will be rebuilding the Beirut Port silos that were heavily damaged by the explosion.

The silos that lost much of their structure to the massive blast are credited with saving numerous lives after absorbing a significant amount of the explosion’s destructive impact.

With their fall, Lebanon has lost its only major storage site for wheat.

With that in mind, Al-Quani said in a statement: “We have decided that the best and most appropriate way to start with material aid is to rebuild the silos that provide the strategic reserve of wheat for brotherly Lebanon.”

Notably, Kuwait helped fund the construction of these silos back in the late 1960s.

The ambassador indicated that Kuwait is rebuilding them today so that they remain “a towering title for brotherhood, and for how to manage relations between the two fraternal countries; each respects the other and the brother feels for his brother.”

Later, the Kuwait Towers were illuminated with the Lebanese flag in a show of moral support for the afflicted Lebanese people before the Arab country pledged $41 million in relief during the recent UN donor conference for Lebanon.

Last but not least, Kuwait’s Port Authority offered a week ago to rebuild the decimated Port of Beirut as well as help operate the rest of Lebanon’s ports while the primary port recovers. 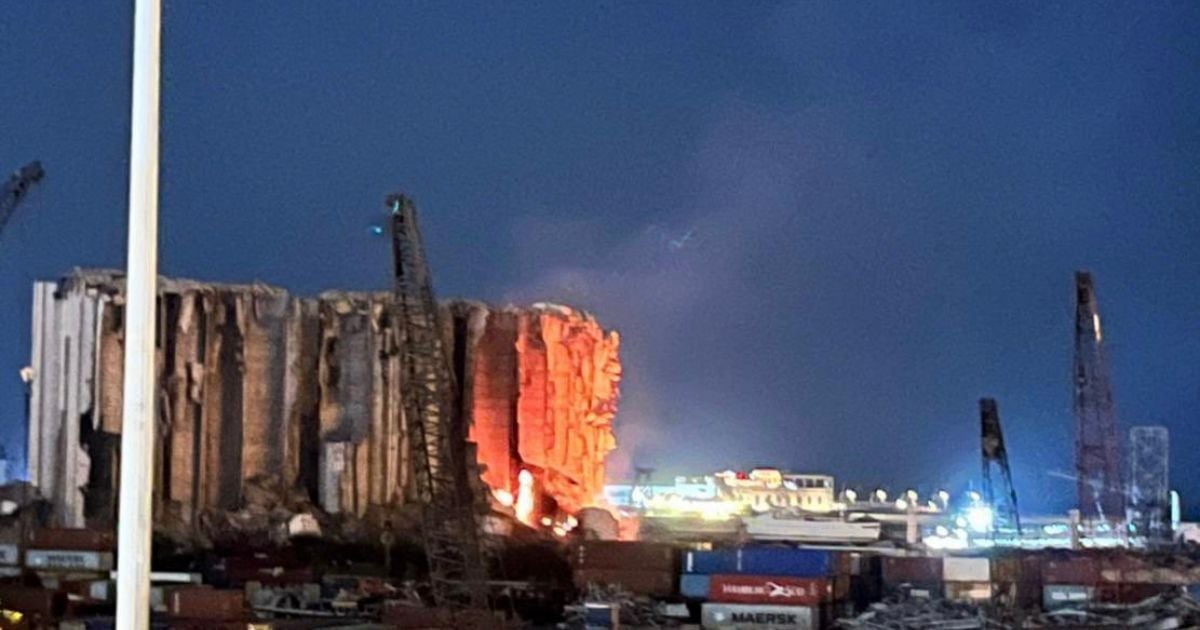 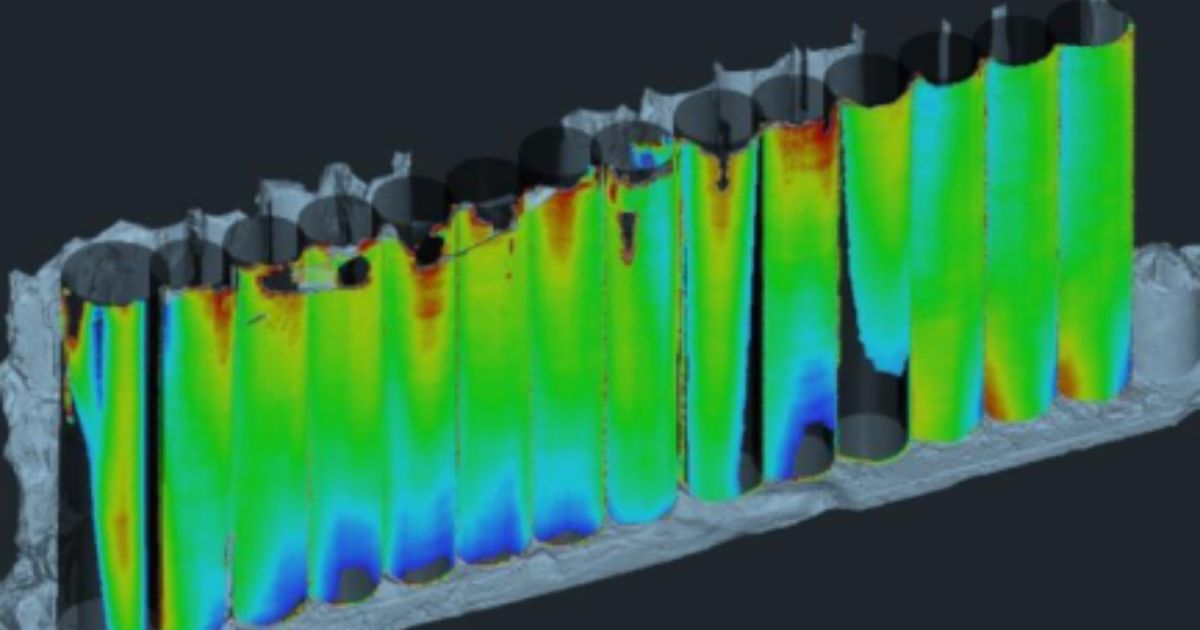