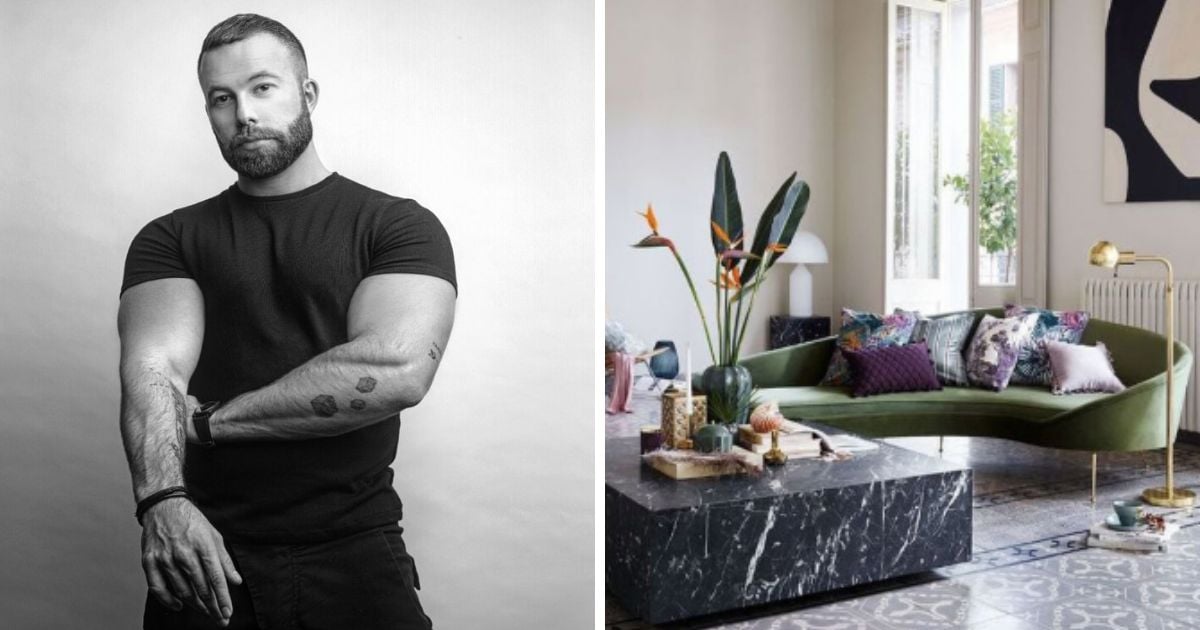 Based between Milano, Italy, and Beirut, Fadi Yachoui is a Lebanese interdisciplinary architect and industrial designer developing projects in architecture, as well as in interior and product designs in Italy, Lebanon, and the whole MENA region.

Before establishing his atelier, Atelier L’inconnu, he gained experience in several design offices in Beirut, Paris, London, Barcelona, and Milan.

Architecture has allowed Fadi Yachoui to allocate his creative mind to creating places and building components, ranging from smaller scales to faster timeline kindles, with detailed attention to process and craftsmanship.

Through his designs, Yachoui seeks to project new stories in individualistic objects and spaces.

He studied architecture at the Lebanese American University (LAU) in Lebanon, and at the École Spéciale d’Architecture in Paris, graduating in 2013.

He went on to acquire years of experience as an architect at Bernard Khoury – DW5 in Beirut and at Piero Lissoni Associati in Milan, all before graduating with a Master’s degree in Industrial Design from the Scuola Politecnica di Design in Milano.

During the same year, he won the “Express Yourself” competition for the Italian Lavazza coffee company, allowing him to design an espresso coffee machine, which will be in production in 2023.

In 2019, he was selected to participate in the Salone Satellite 2020, which is part of The Salone Del Mobile, one of the largest furniture trade fairs held annually in Milan, Italy.

His Atelier L’inconnu recently launched his “Cacti” collection at the Salone Del Mobile 2022, which was selected among the highlights by the luxury lifestyle magazine Wanted Online.