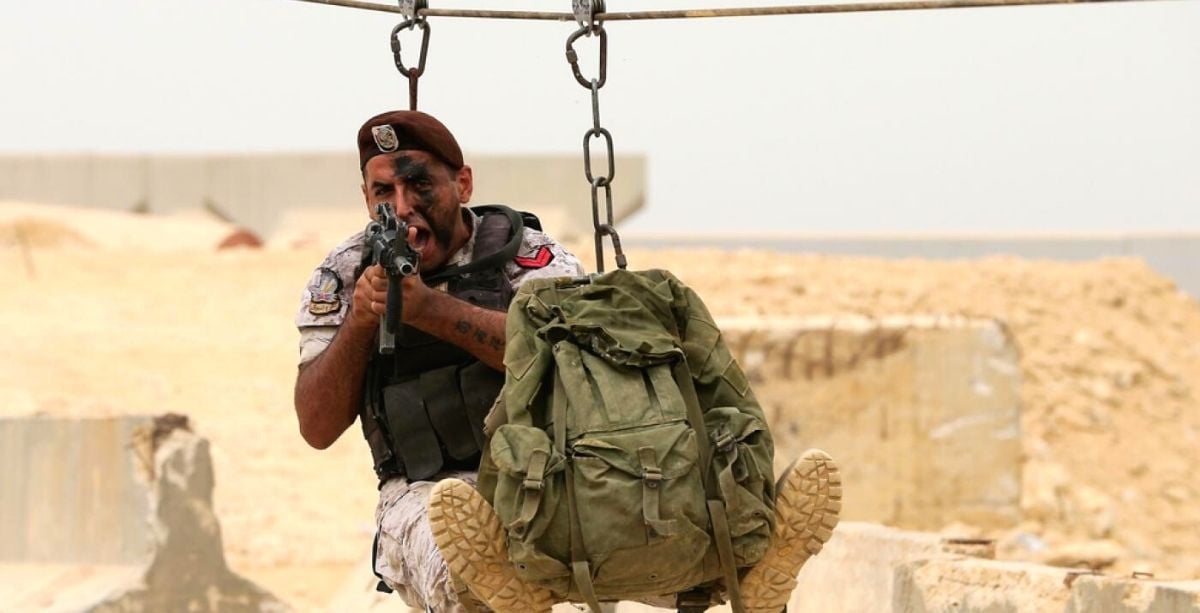 The Lebanese Army Directorate of Intelligence has exposed a terrorist cell in northern Lebanon, Nidaa Al-Watan reported on Monday.

In a special operation, the Intelligence Directorate arrested the members of a dangerous terrorist cell that operates partly in Lebanon, according to the newspaper.

The cell’s remaining members are outside Lebanon, the information pointed out, and the army is set to announce the results of the operation in an official statement in the near future.

Many of the Lebanese Army‘s anti-terrorism accomplishments remain under wraps for security purposes and to avoid spoiling related and important security operations, informed sources explained.

“The warnings of an unleashed security situation in Lebanon does not apply to reality, especially in light of the popular awareness that embraces all implemented measures, military and security, to protect the citizen and the homeland,” the sources noted.

Back in June, security forces uncovered a potential security threat to Russian diplomats in Lebanon.

A month earlier, Lebanese Army commandos conducted a military exercise that simulated a nighttime raid on a terrorist group.

In 2017, the army launched its biggest military operation against ISIS along the eastern Lebanese borders and successfully pushed terrorists out of Lebanese territory.