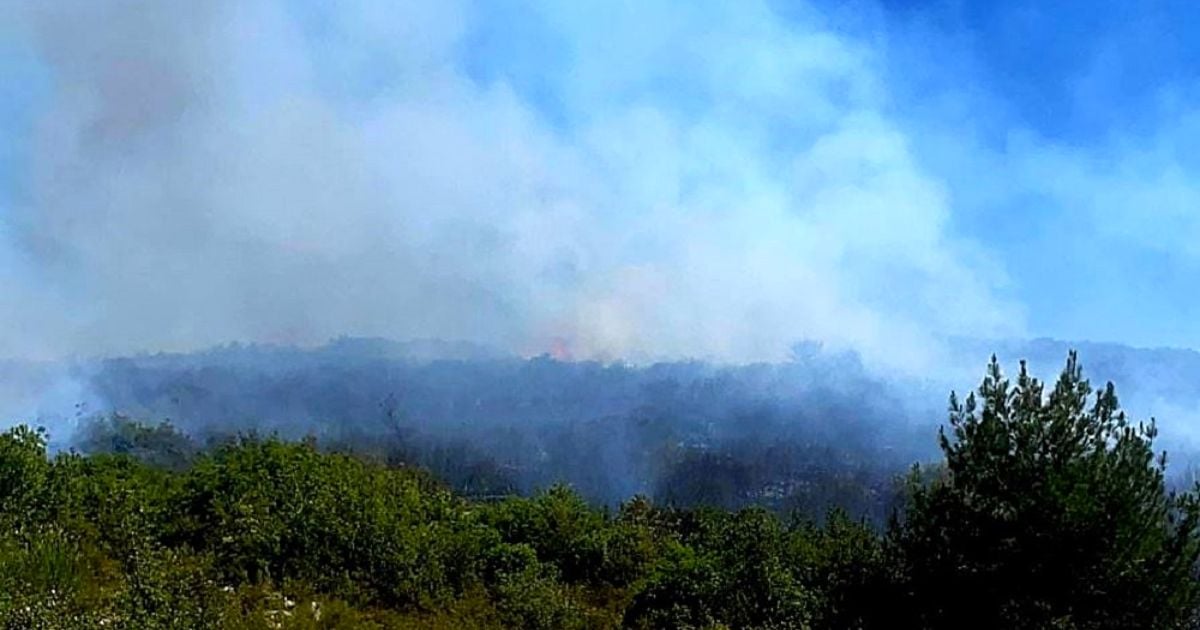 A fire broke out Wednesday evening in the town Hrar in Akkar, northern Lebanon, and continued to spread on Thursday morning.

Wednesday evening, both teams of firefighters from the Civil Defense and the Jurd al-Kaytaa Federation tried to get the fire under control. However, the fire was still raging Thursday morning despite efforts to put it out all during the night.

Thursday morning caretaker Environment Minister Nasser Yassin requested the Lebanese Army’s intervention and for the dispatch of a military helicopter to put out the fire.