It wasn’t too long ago that we covered the BBC Pop-Up video featuring the Lebanese Pablo Escobar. It also didn’t take too long for a reaction by the government.

In the documentary, Shamas bragged that he was borderline untouchable. He showed off his massive house, hashish production facilities, and his weapons.

Among the weapons, he showed off were several assault rifles, a sniper rifle and an RPG (rocket-propelled grenade launcher). He even told the team of BBC Pop-up that the government is too busy dealing with the war in neighboring Syria to allocate resources to come after him.

On camera, he admitted to killing people who had “done him wrong” as well as claiming to have used his weapons to fight Daesh (ISIS).

The head of drug enforcement, General Chamseddine, said in the video (in a very heavy Lebanese accent): “Nobody can touch him? If I have 100 soldiers I can go and put him like a mouse.”

Well, that’s exactly what they did.

According to a security source who spoke to The Daily Star, Ali Shamas was not found in any of the buildings they raided in Eastern Lebanon. They did, however, confiscate stashes of drugs and weapons.

Ali Shamas is wanted on several hundred charges for drug trading, owning unlicensed weapons, among other violations. In several raids conducted that day, the Lebanese Army confiscated the following:

ِAnother large-scale hashish dealer, Nouh Zeaiter’s home in Baalbeck was raided by the Lebanese Army Monday. He was not found either.

Click here for the full story and to watch the video 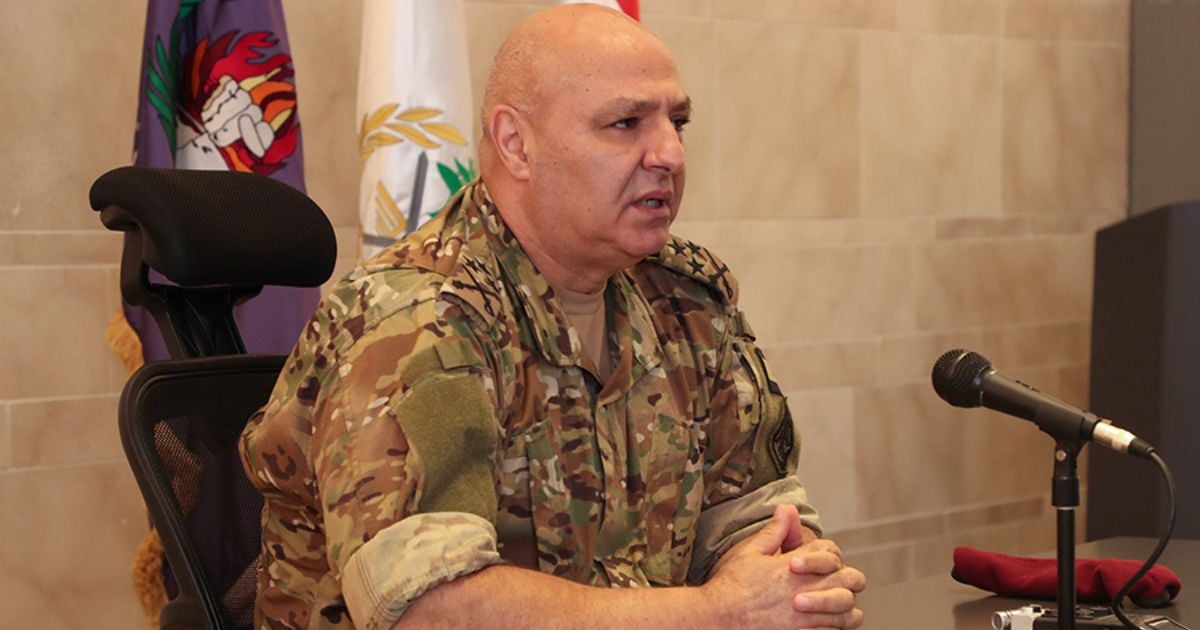 Lebanese Army Chief Cannot Be A Presidential Candidate For Now, Here’s Why