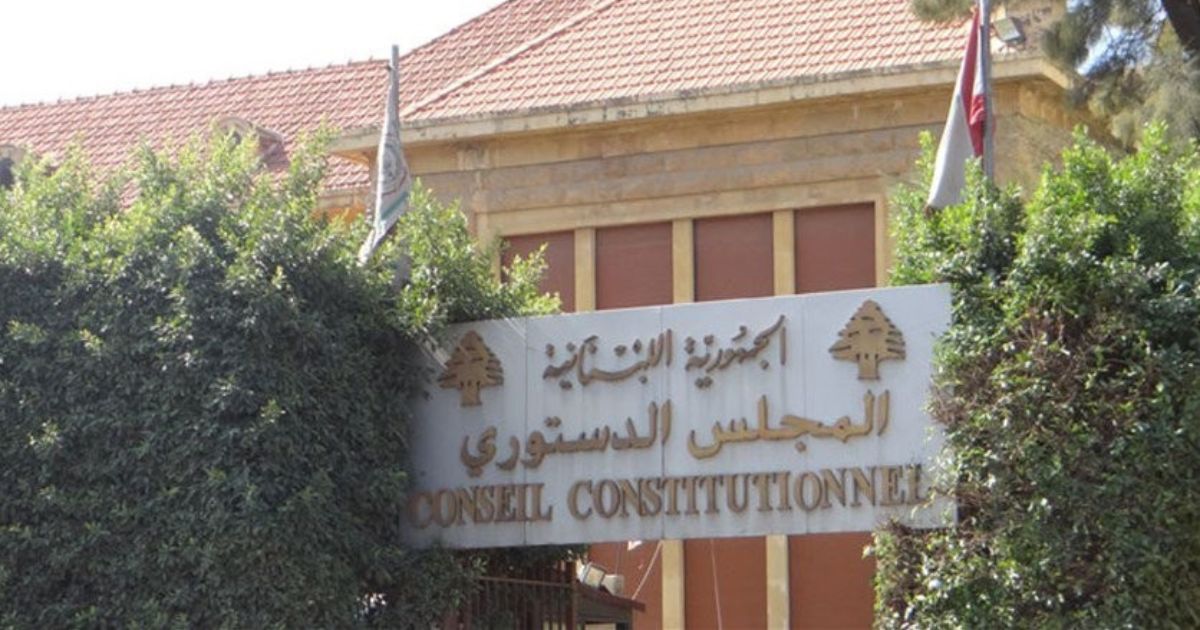 Recent “rumors” have come from the Lebanese political scene regarding manipulations by Hezbollah and the Free Patriotic Movement (FPM) on members of the Constitutional Council to manipulate parliamentary appeals.

Leader of the Lebanese Forces party (LF), Samir Geagea, commented on that, by saying that great pressure is exerted by Hezbollah and FPM on the said members to transfer four seats from the opposition to the loyalists, in different regions, especially in Tripoli and Marjayoun.

The Presidency of the Constitutional Council issued a statement denying it, calling it rumors.

The statement claimed that “the confusion resulted from the irresponsible statements of some journalists, speculating that decisions will be issued in favor of certain parties as a result of parliamentary electoral appeals.”

The Constitutional Council denied any talk of this kind, and that it’s still in the process of investigating the submitted appeals.

Reports will be prepared within the end of September, bearing in mind that the law sets a deadline of one month at most after receiving the report to consider the appeal and issue final decisions.