In France, at the forefront of the race to develop a cure for COVID-19, stands a group of Lebanese doctors and medical students. They are part of the team of French Physician and Microbiologist Didier Raoult, who is currently heading the search for a cure.

A video that recently went viral on social media shows French President Emmanuel Macron, alongside Professor Raoult, talking to the team and asking each of them about their nationalities.

As he reached the Lebanese members with his question, and they answered “Liban,” President Macron was visibly amused. A significant number of Raoult’s team members are Lebanese doctors and medical students.

When the video was recorded by one of the Lebanese members, on April 9th, Emmanuel Macron was visiting the Marseille University Hospital Institute for Infectious Diseases, which Professor Raoult manages, to meet the microbiologist.

During the meeting, Macron was shown the results of a recent test on a cure conducted by the aforementioned team. Reportedly, the experiment involved 1061 infected individuals, 91% of whom reacted positively with the tested cure.

In his turn, Lebanese Prime Minister Hassan Diab contacted the Lebanese members of the team, asked them about their work, and congratulated them on their involvement in developing a cure for COVID-19.

In a video call, the PM Diab said: “The real wealth of Lebanon is represented by the young generation that believes in sustainability for the future, and I hope that the youth will return to Lebanon to build our country again.”

The students explained to the Prime Minister that they were seeking Ph.D.’s in France, and wished they could be in Lebanon during this time to provide help for their country against the pandemic. 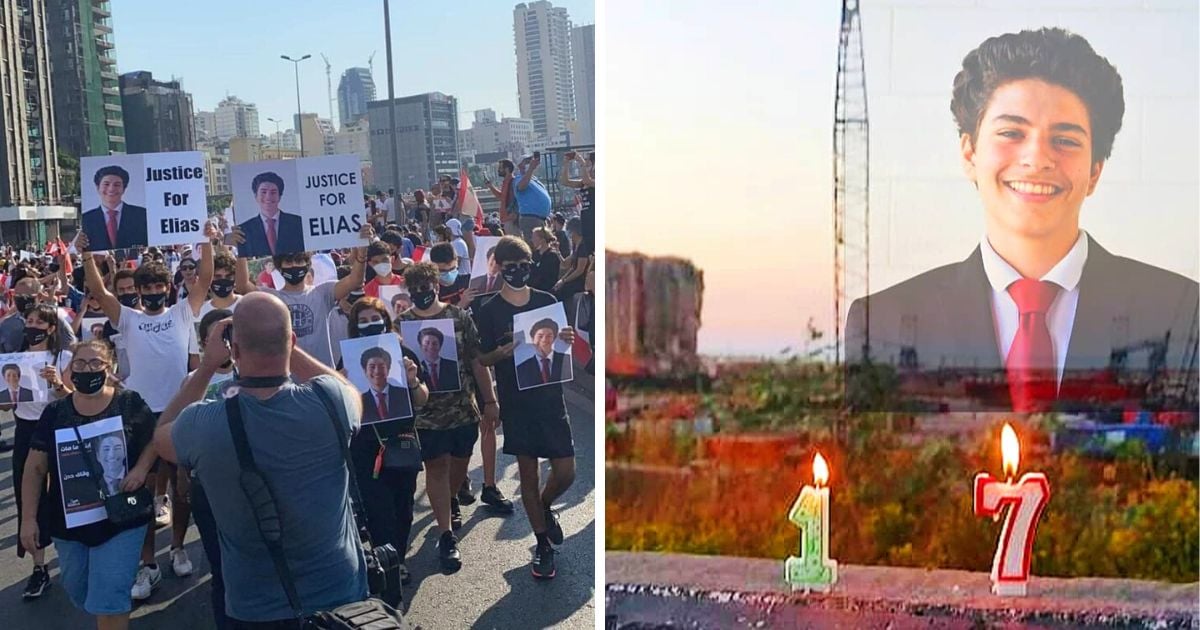