Lebanese ISF Arrested 4 Of The 31 Inmates That Escaped Prison

On Monday, the Internal Security Forces (ISF) announced in a tweet that they were able to arrest 4 of the 31 escapees who broke out from prison in Adlieh on Sunday.

“Through investigation and monitoring, four prisoners who escaped from the detention center under the bridge near the Beirut Justice Palace were arrested.”

On Sunday, 31 prisoners escaped the ISF prison by using a smuggled saw to break down a window.

The fugitives are reported to be of Lebanese, Syrian, Palestinian, and other foreign nationalities.

The economic crisis worsened the living conditions in Lebanese prisons and increased threats of riots.

Related: 31 Detainees Escaped From A Prison In Lebanon 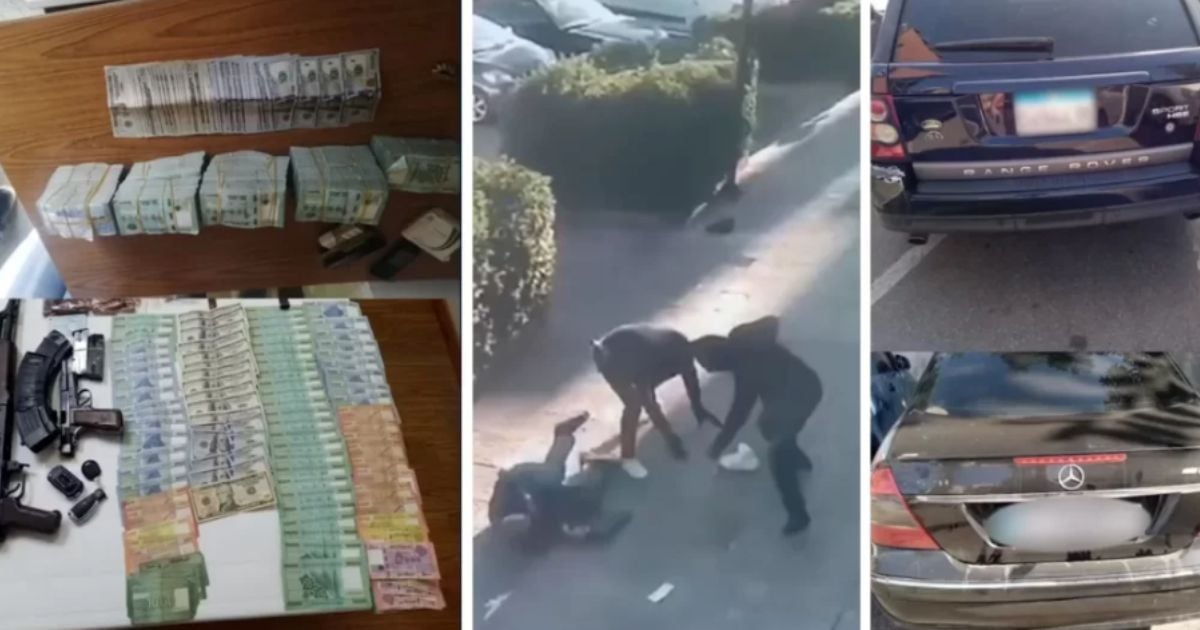