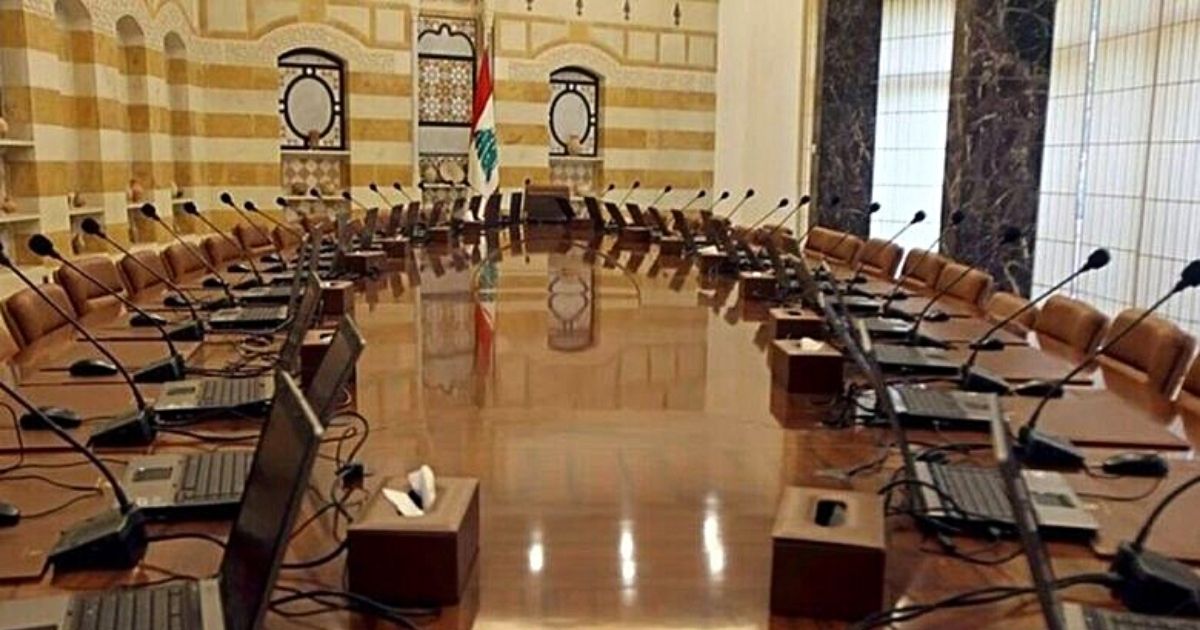 Lebanon has to be extraordinary, even if that feature could, sometimes, goes beyond insanity. The most relevant one has been the government formation, which top urgency means taking all the time in the world to make it happen.

The extraordinary about that is now worldwide knowledge: While the country is sinking under multiple major crises, those in charge have endeavored for over 9 months not to solve them but to create a new one that further aggravates the status quo: the saga of the government formation.

Whatever the evident reasons, the hidden agendas, the excuses of the leaders’ followers, and the conspiracy theories, all don’t truly matter to the people. They have reached the end of the rope, and so is the country.

An unspoken yet mind-taunting reflection of many: How the ruling forces, who have been incapable of deciding on a working team called the cabinet for over 9 months, could possibly be capable to tackle the most crucial matters: the crises?

Here’s what Lebanese people have to say:

“Every day there are more knots and problems in the formation of the government, and this proves the indifference of politicians in Lebanon towards the situation of the country and the citizen who is suffering in the darkness of this economic crisis.”

“Who among them feels with the people at all!! At least let them give up and facilitate the formation of the government, so the people can just breathe.”

“And [president] Aoun is sleeping and every day he postpones the formation of the government, and people’s nerves got burned and damaged..!”

Tweeting in reply to Gebran Bassil, a Lebanese tells him, “Go and facilitate the government formation and enough obstacles, and that is how you stop the massacre against the Lebanese people.”

“Whoever delays the formation of the government commits a crime against the Lebanese people.”

“A shattered country like Lebanon and the people at the gates of starvation, and the officials decided to take a holiday from forming the government on Friday, Saturday, Sunday. There are no more insults left to cuss you.”

“….We ask them to stop tampering with the nerves of the Lebanese people because redistributing ministries a thousand times does not give even a small box of milk to a hungry baby.”

“The situation in the street is boiling, and people are almost exploding from the horror of the misfortunes they encounter.. while the authority does not find it embarrassing to take a break until the beginning of next week to follow up…! The authority is in another world!”

Responding to Gebran Bassil accusing the governor of the Central Bank to have (allegedly) decided to explode the country when the government was (allegedly) about to get formed, this Lebanese tweeted: “It’s a prescribed crime???? And what are you doing to us is not a crime?? Disabling the formation of the government, this is what?? …”

“If Hezbollah, Michel Aoun, Gebran Bassil, and their team have wanted the best for Lebanon and the Lebanese people, they would have agreed more than a year ago to form the Lebanese government and did not put conditions and obstacles in its way. But selfishness, personal interests, and Iran obstruct all solutions.”

“… Every party and every movement wants the ministry that ensures them more votes and can bribe people with some trivial services. It’s the policy of enslavement and humiliation under dirty sectarian slogans, and the first beneficiaries of it are those who claim to protect the sects; this is how they divide the ministries.”