How One Lebanese Town Solved Its Garbage Crisis On Its Own 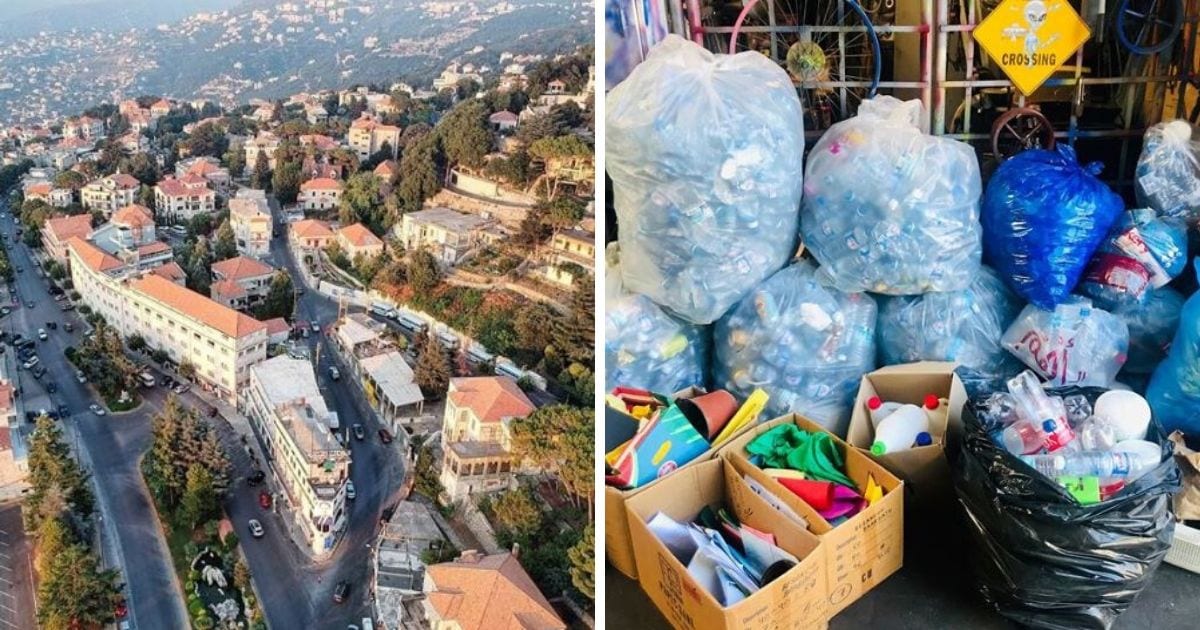 Bi Clean is a recycling center in the mountain town of Bickfaya. The center aims to make the country clean and provide a solution to Lebanon’s waste management problem.

The initiative began by replacing ordinary street bins with three separate ones, each labeled with the type of waste that goes there.

This was their first step; it was to prove the gravity of the matter and to show that garbage doesn’t all go to the same place as people had believed. It can be sorted!

While the “You Stink” campaign gained a lot of followers and attention a while back, the government still failed to make a real change.

The people decided that they were on their own, as always, and they needed to take matters into their own hands. That’s what they have been doing for the past couple of years.

With the motto Small Steps, Big Difference, Bi Clean has been encouraging and empowering others to join the initiative.

Though the bins do the major part of sorting, Bi Clean does a deeper sorting. All the waste is spread and categorized to be prepared for recycling.

Plastic, paper, and aluminum are compressed into blocks and sold to recycling plants.

Glass is crushed and sent to construction plants to be used instead of beach sand.

Finally, organic waste is treated and turned into a liquid fertilizer to prevent its spread on Lebanese streets.

This town shows that every town in Lebanon can do the same, and, together, solve the national crisis.