Jad Khalil doesn’t cease to make meaningful statements in his own way, touching the hearts of the Lebanese people beyond the country.

This young YouTuber has stood out among other Lebanese voices that have been speaking up about Lebanon and its issues and crises.

He has done so through fun-to-watch personal video messages on his YouTube channel and social media, shedding the light on the youth pain in his country, yet with a light tone of sweet humor devoid of anger and bitterness.

His videos are a sensation in their own right in that they have touched the Lebanese hearts in a mix of laughter and tears, like his most recent one “the good days will come back, God willing” addressed to his friends who left the country.

Unpretentious and easy-going with a very likable personality, Jad Khalil seems to just want to speak his heart to his friends in his videos, just being himself, a young Lebanese among many, and he has won the hearts of many.

Now, to celebrate his 22nd birthday, he has decided to make that day matters beyond himself.

He will undertake a long walk of 47 km from his mountain village of Faraya all the way to Beirut to raise funds for the Lebanese Red Cross (LRC), starting as early as 6 AM.

“Turning 22 this month, I wanted to spend my birthday doing something meaningful for my community. Therefore, I decided to organize a fundraiser for the people that put their heart and soul into their mission without expecting anything in return, the Lebanese Red Cross Volunteers,” he wrote in an Instagram post.

His fundraising is aiming to support the LRC volunteers of Jounieh and Kfardebian.

So here he goes, coming Sunday, October 24th, people in Faraya and all the way to Beirut can come to meet Jad on his way and show him some support and encouragement for his noble and fun endeavor, and also contribute as he will be collecting direct donations during his walk.

“Yalla, they run for us, let us walk for them,” he says in his video about the LRC volunteers.

He is inviting anyone and everyone to join him “whether for the whole trip, for a portion of it, or just support us on the road while passing by,” he wrote on his Instagram.

Those who want to do the walk with him are invited to contact him directly to join his group.

As for those who would like to help but can’t join, they could contribute online. A secure link will be available on that day for online donations.

Jad has not missed his nice humor either this time. Calling for people on social media to share his post and participate, he also includes “your cat and anyone who’d like to be part of it.” Here’s How The Lebanese Shia Community Commemorated Ashura This Year

Lebanese Red Cross Hotline Is Temporarily Down In Beirut & Mount Lebanon, Call 71140122 Instead 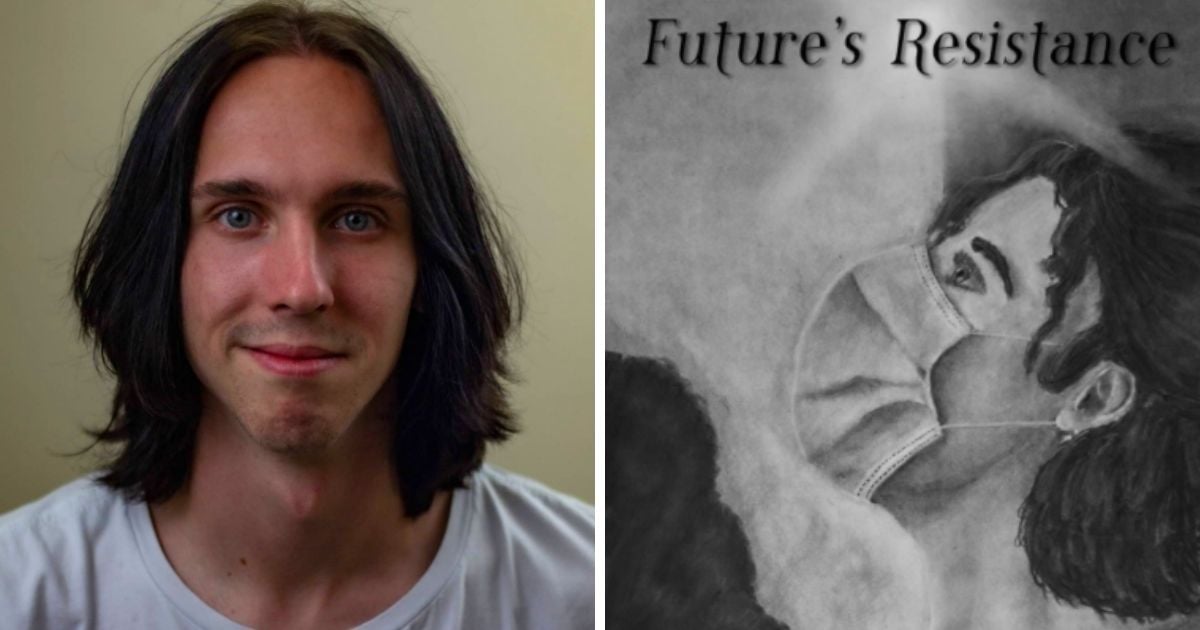