Harassment, Bullying, Playboy, And Used Condoms In The Lebanese Parliament 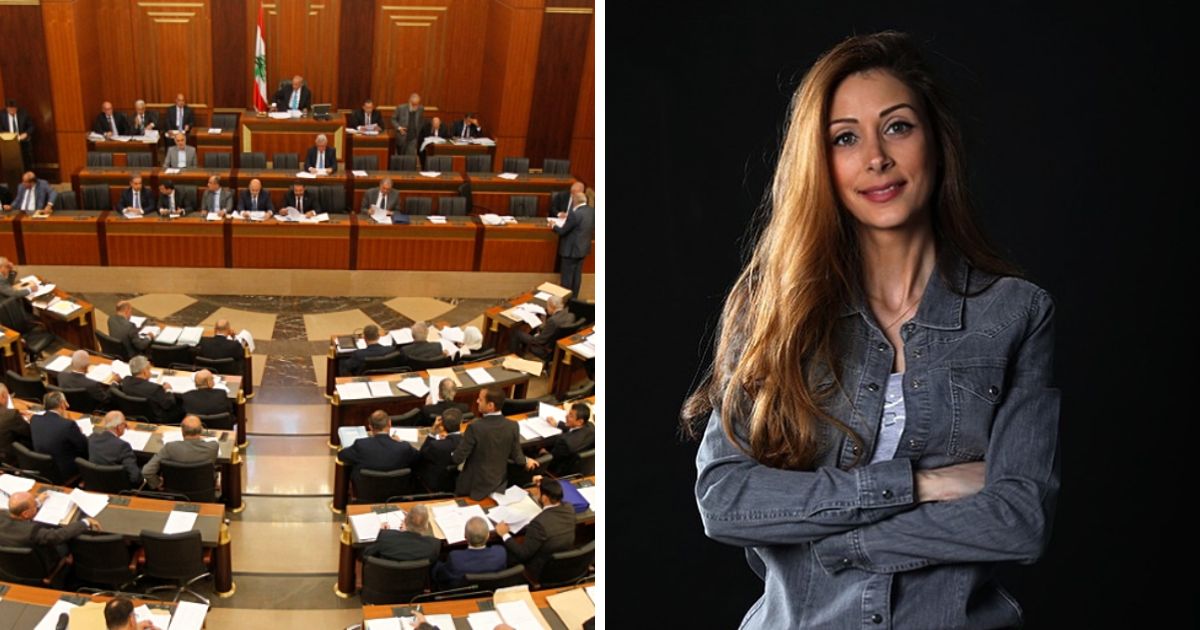 On the sideline of Parliament’s first legislative session, MP Cynthia Zarazir has stepped up to reveal sexism and harassment in the Lebanese Parliament.

She revealed that she had been subjected to “harassment from ruling class MPs whose sexism outweighs their manliness” over the last two months.

She also claimed that she was given “a dirty office with Playboy magazines and used condoms on the floor and in drawers.”

Cynthia Stated in a tweet some examples of what she sarcastically called “their high manners.” Manifestation of toxic masculinity acts by pro-sulta MPs; handing her a filthy office, its drawers and floor full of used condoms and playboy magazines; bullying over her family name; and not giving her a parking spot.

“If they can deal with an elected MP in this manner, so how they will deal with the voiceless citizen!” she said.

Zarazir told MTV that she discovered files at the office bearing the name “Hajj Mohammed” and that she has yet to determine the “full identity” of the MP or former MP who previously occupied the office.

She stated that upon her arrival at parliament on Tuesday, a journalist handed her a poster of the port blast victims but she was forced to hand them over to the parliament police.

“Parliament Police arrived immediately and prevented me from exiting the car unless I handed over the poster, per Speaker Nabih Berri’s orders, and a verbal clash ensued,” Zarazir said.

“When I entered the session, two MPs sitting next to MP Ali Hassan Khalil started bullying me over my family name,” Zarazir continued, noting that she is frequently subjected to sexual catcalling from her colleagues at the parliament.

“You’re no longer the neighborhood thugs; you’ve become the nation’s MPs!” she was quoted as saying to these MPs. “You should be ashamed of yourself!”

“Every day, I communicate with parliament employees in order to secure a parking spot for my car. In the first two sessions, I had to use the small car of a friend to be able to park it, and. when I requested that from them several times, I was told by MP Ali Hassan Khalil: ‘Go buy a small car. You’ve got money,” she told MTV.

Another act of patriarchy occurred today in parliament when MP Halima Qaaqour demanded a vote on Draft Law after addressing each member by name, and Nabih Berri, the Speaker, responded in a patronizing way, “It is not permitted for us to speak while voting. Sit down and keep quiet.”

Lebanese Women MPs are reportedly subjected to a great deal of discrimination and misogyny both inside and outside of parliament, particularly those who represent the forces of change. This imposes an additional burden in their battle for change.

There have been revelations of sexism and misogyny from high-ranked officials in the recent past, like in the case of the former Interior Minister Fahmy, which created back then a wave of public outrage and reactions.

However, this is a new level the Lebanese people are discovering.

One could only wonder how Lebanese women will ever get their full citizenship rights equally to men and the adjustment of gender-bias laws from a parliament whose members can’t respect women or treat them as equals.