“Often overlooked as a culinary destination, Lebanon crafts the ideal summer mezze table in an equally ideal temperate climate. Stroll open air markets in Byblos, one of the world’s oldest cities. Cool off at the Baatara Gorge Waterfall. Then settle in beneath the cedars for a feast of local wine, tabbouleh, tiny rounds of hot sesame pita, baba ghanoush sprinkled with pomegranate seeds, and plates of herb-y cheese, all drizzled in bright swoops of local olive oil.”

Lebanon is indeed a great destination for foodies. In 2016, Travel and Leisure ranked Beirut as the best international city for food! 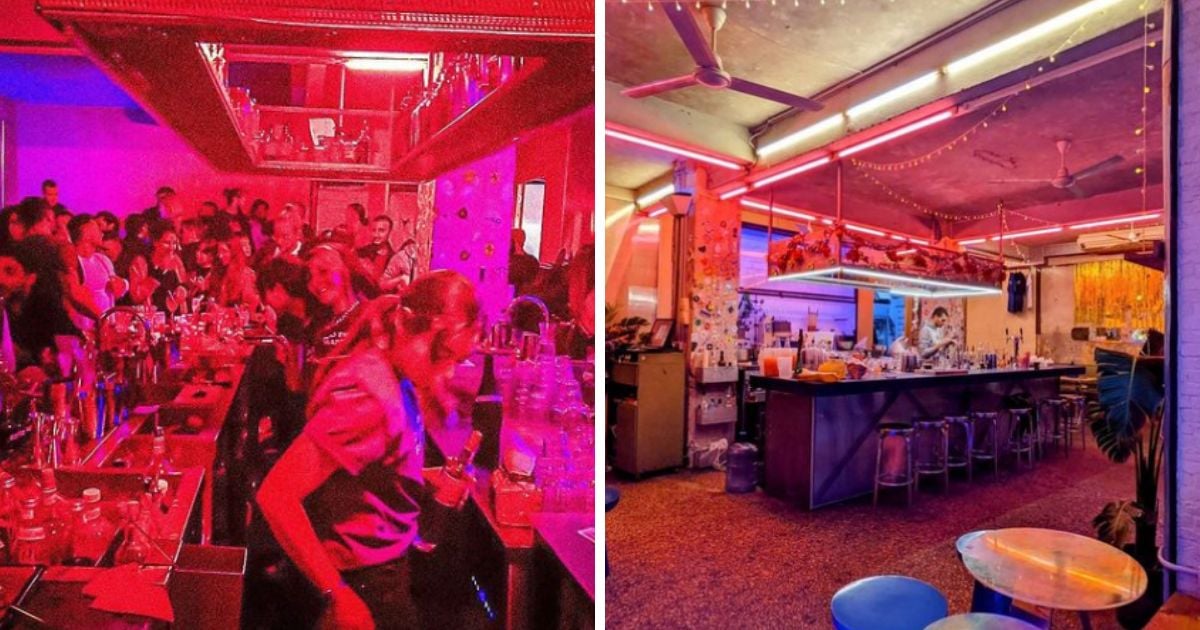