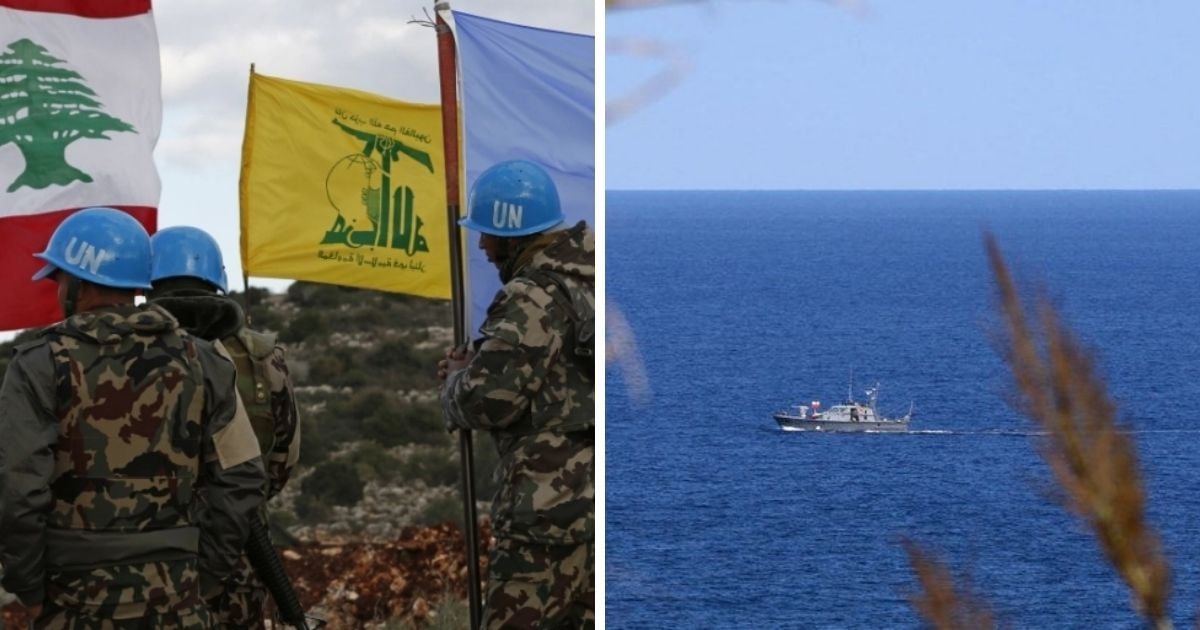 While Lebanon passes through its worst economic crisis, Lebanese top officials have agreed to negotiate with neighboring Israel, against which the country is in a state of war, to settle their border issue.

On Monday, Lebanon announced the names of members of the delegation who will hold the long-awaited negotiations with Israel this week over the disputed maritime border.

According to AFP, the Israeli delegation will be led by Israel’s Energy Minister Yuval Steinitz.

“Lebanese officials have made sure to send a team of experts to show that this week’s talks with Israel are purely technical and don’t mean any kind of normalization between the two countries,” reported AFP.

Last week, Hezbollah in Lebanon stated that maritime border talks with Israel aka “the Zionist enemy” do not signal peacemaking efforts.

The U.S.-mediated talks are due to begin on Wednesday at the UNIFIL headquarters in Naqoura, south Lebanon.