Turnout For Lebanon Elections Just Reached 1.67% So Far, Here’s The Breakdown Per District 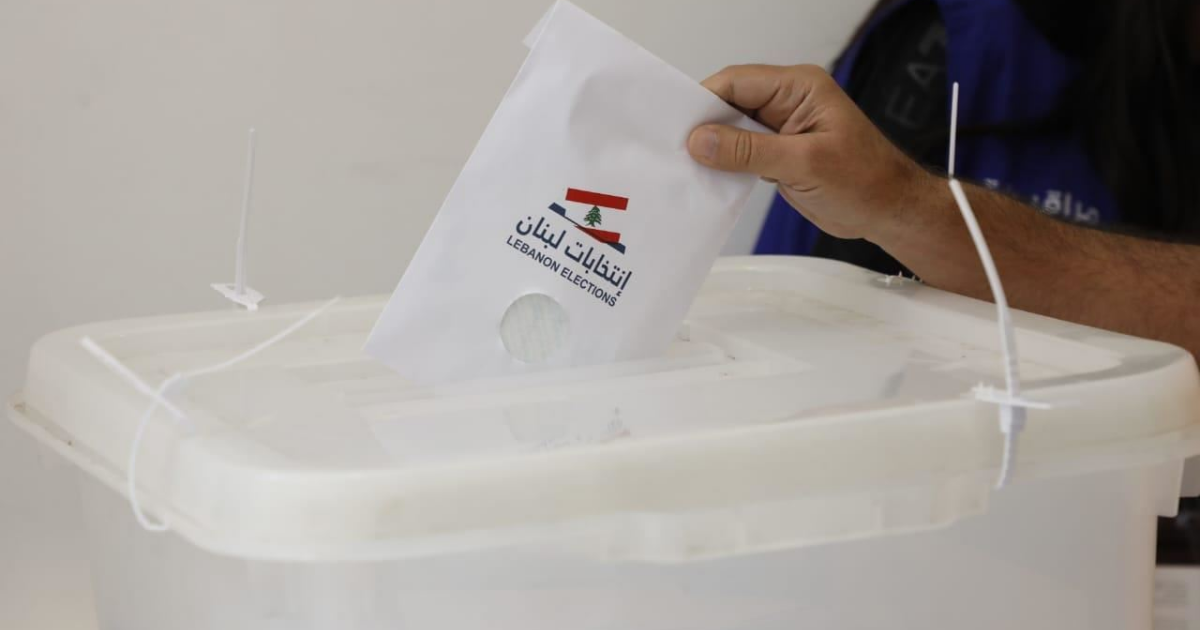 According to the Annahar newspaper, the voting turnout percentage reached 1.67% by 9:00 am.

Here is the breakdown for the other districts:

Incidents have been many so far around polling centers, namely in areas where Hezbollah-Amal and Lebanese Forces are competing in these elections. Their clashes in Zahle turned violent, yielding injuries.

LADE has already recorded a series of violations at polling stations, including the interference of a security officer with the voting of a citizen.

In Tyre, LADE monitors had to retreat after being threatened by reps from Hezbollah and Amal.