It has been over a month since the Cabinet agreed to assign a firm to conduct a forensic audit of Lebanon’s Central Bank (BDL).

On July 21st, the Cabinet convened in Baabda Palace to discuss how to take Lebanon out of its financial misery.

Exactly two weeks later, Beirut was struck by the fatal explosion. Since then, the government resigned. The country’s state could not be worse.

However, the show must go on. Lebanon’s caretaker finance minister Ghazi Wazni finally signed the contract with Alvarez & Marsal to conduct the long-demanded forensic audit of the central bank (BDL).

On several occasions, the International Monetary Fund (IMF) asked for an audit of the central bank’s accounts to determine the true losses, which was a detail disputed by BDL Governor Riad Salameh and the government.

The forensic audit of BDL, which is expected to be transparent and leave no loopholes (or so the nation hopes), should reveal where the money of the people went and any related financial corruption.

Yet, justified fear is there that the state will intervene to hide these facts from the public to protect its politicians, hence itself.

However, the forensic audit, which was so resisted, should open the door for Lebanon to receiving financial support from the international community if it commits to start the much-needed reforms. 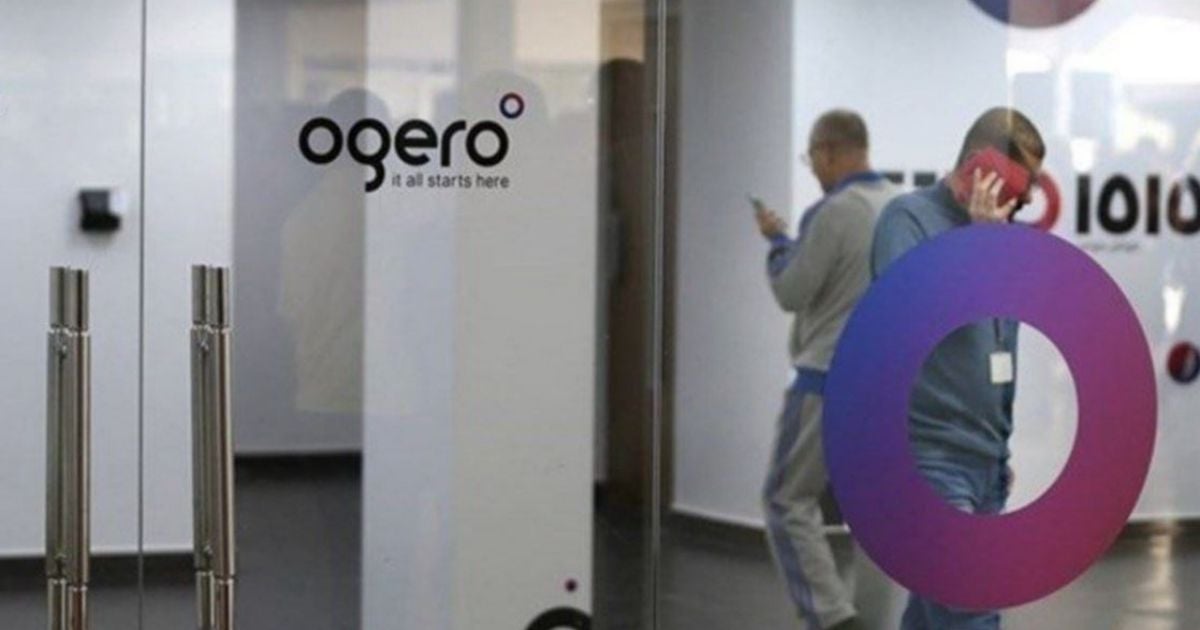