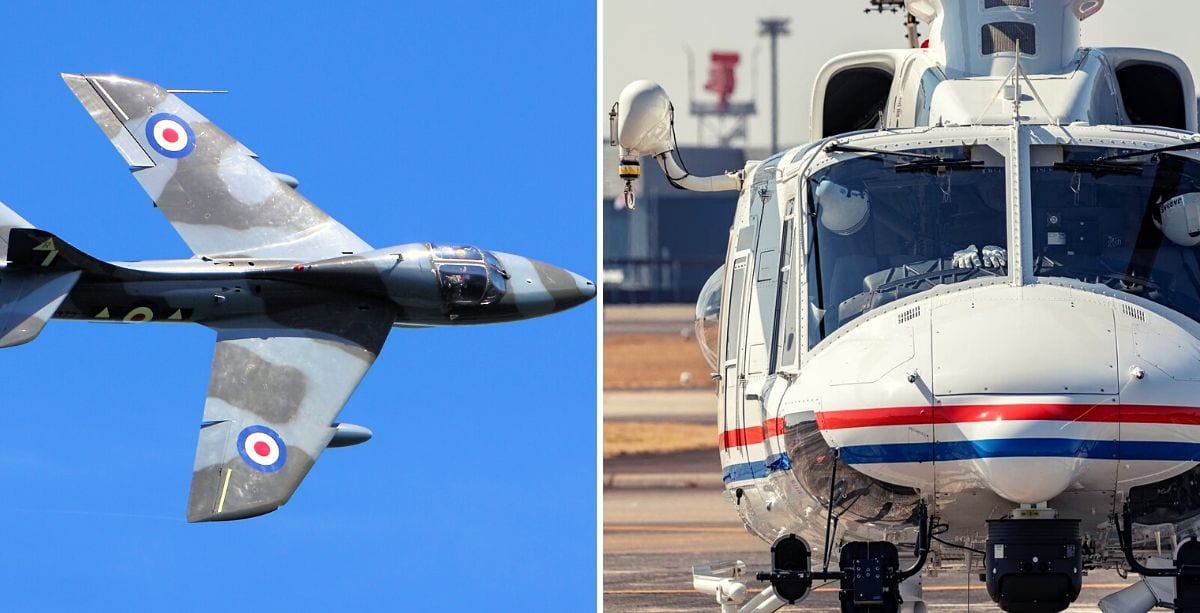 After failing to keep up with their high maintenance costs, the Ministry of Defense decided to put up three firefighting helicopters for sale, alongside five fighter jets.

In 2009, Lebanon celebrated acquiring three Sikorsky S-70 utility helicopters. They were considered important due to their supposed efficiency in fighting fires, especially in terrains like Lebanon’s.

However, after they went into service, the three S-70s operated for no more than 1226 hours before completely halting their activities.

This was recently revealed by the Defense Ministry, which now intends to sell these helicopters after retiring them in 2012, Al-Akhbar reported.

Why then, if their efficiency was so remarkable – particularly for Lebanon – were these helicopters denied the necessary maintenance for all these years?

The Defense Ministry’s proposal for selling the aircraft says that, in 2011, “the AD-1601 helicopter was severely damaged, and the damaged parts were not found in global markets.”

Similarly, the AD-1602 started to malfunction in 2012, and “it was not possible to secure the necessary spare parts to aid it.”

Likewise, in 2017, the AD-1603 helicopter stopped after its “working hours were consumed.”

As it turns out, repairing the helicopters would have cost Lebanon nearly $9 million.

Additionally, the annual cost to maintain their readiness for operation is $1.6 million, not to mention that the Sikorsky helicopters cost $5,000 per flight hour, compared to $2,000 for the other helicopters currently used by the Lebanese Army.

Above all, the realization that “the helicopters’ effectiveness is low in extinguishing fires due to the difficulty in maneuvering them,” coupled with “the technical problems they suffer due to their old age,” prompted the Defense Ministry to offer the three Sikorsky S-70s for public bidding.

It’s worth noting that during the notorious 2019 wildfires that ravaged Lebanese forests, the helicopters were nowhere to be seen. Numerous people requested that the authorities deploy them to help extinguish the fires. It’s clear that they were unfit for the job.

On the other hand, five of the Army’s Hawker Hunter jet-powered fighters will also be sold because “their use is no longer safe and no spare parts are available for them.”

For context, the Hawker Hunter is a 1940-50s aircraft that was first used by the British Royal Air Force in 1951. Its manufacture started in the late 40s and is now only used in around 20 countries.

Lebanon has owned a total of 19 Hawker Hunters and, in 2014, the Lebanese Air Force withdrew the last four that were still active from service.